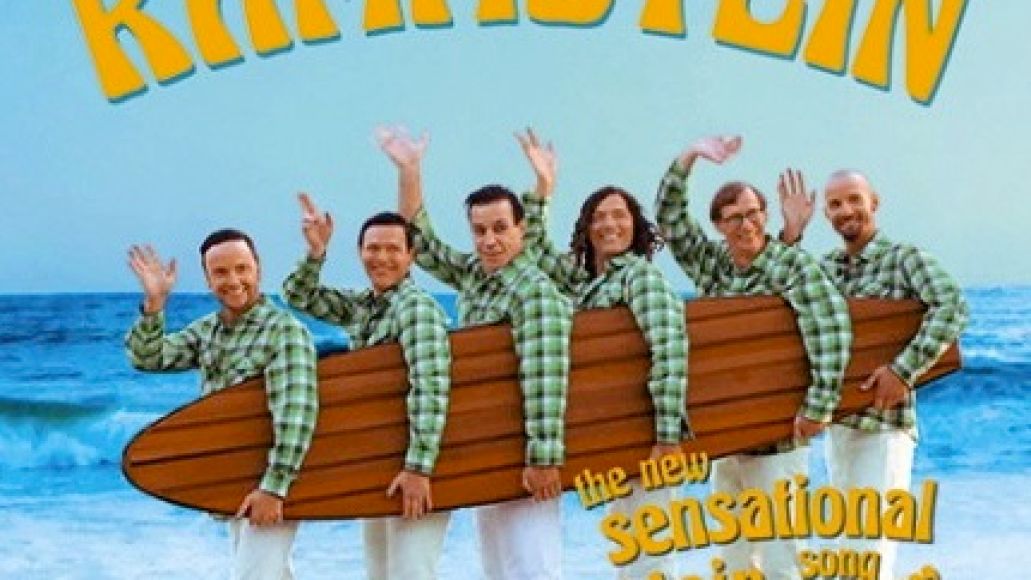 As previously reported, German hard rock warriors Rammstein will soon unleash a career spanning retrospective titled Made in Germany 1995-2011. Along with 20 classic tracks, the compilation boasts unreleased cut “Mein Land”, which also serves as the lead single. Below, you can take “Mein Land” for a test drive.

“Mein Land”, along with another unreleased track titled “Vergiss Unn Nicht” and remixes by Mogwai and BossHoss, will be released on CD and 7″ vinyl in Germany, Austria, and Switzerland on November 11th and everywhere else on November 14th. A release date for Made in Germany 1995-2011 has yet to be confirmed, but Amazon currently lists a November 28th release date.