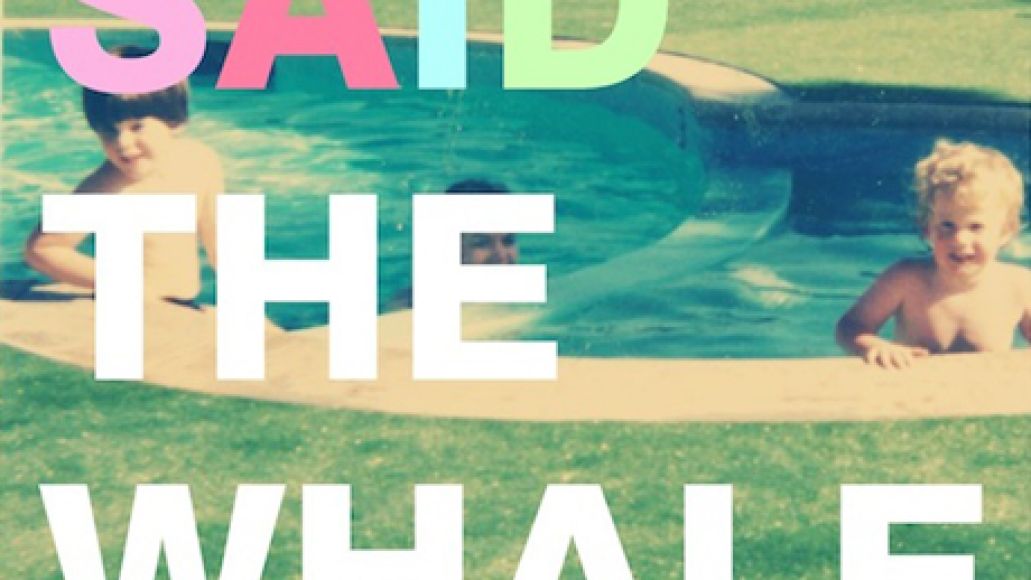 Vancouver pop band Said the Whale have had a pretty amazing 2011. In March, they won the Juno Award for New Group of the Year. Then, in July, they debuted a rollicking tour documentary on Canada’s CBC network. Early next month, they’ll cap off their monumental year with the release of a new EP, New Brighton.

The four-track effort is the first new music from the band since their 2009 full-length, Islands Disappear. For a sense of the band’s catchy, nuanced sound, CoS has an exclusive first listen to title track and EP standout “New Brighton”. Like the gentle pop of many of their countrymen, the song starts with a sweet, somber intro. From there, though, things get a little weird and a little wonderful with a big-time explosion of jagged-edged folk rock. Check it out below.

Further down the page you can find the EP’s tracklist and the band’s remaining 2011 tour dates. The New Brighton EP hits stores November 8th via Hidden Pony Records, with their next full-length scheduled to drop early next year.

Check Out: Said the Whale - "New Brighton" (CoS Premiere)