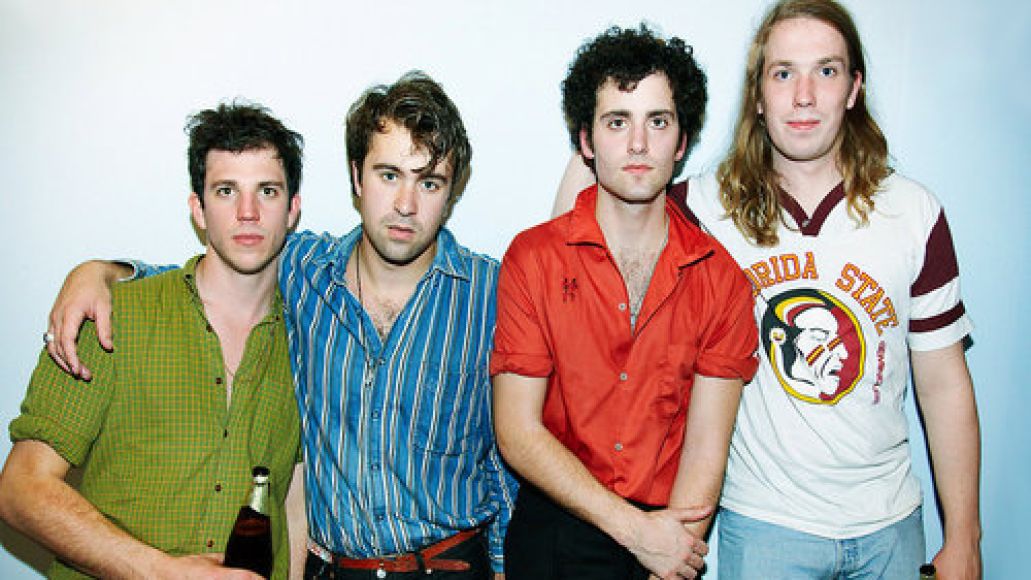 The new Albert Hammond, Jr.-produced single from UK alt-rockers The Vaccines, “Tiger Blood”, has hit the web, and you can now stream it below (via NME).

The collaboration, which came to fruition at the request of The Strokes guitarist, was recorded over the summer in upstate New York. Explains Vaccines frontman Justin Young to NME: “We’re in a place now where we’re trying to think about what we wanna do for the next record. We really like the idea of working with other creative people and obviously, being a massive fan of The Strokes, it wasn’t something we were gonna say no to.”

“Tiger Blood” will be released digitally and alongside the track “Wetsuit” as a double A-sided 7″ single on December 4th.