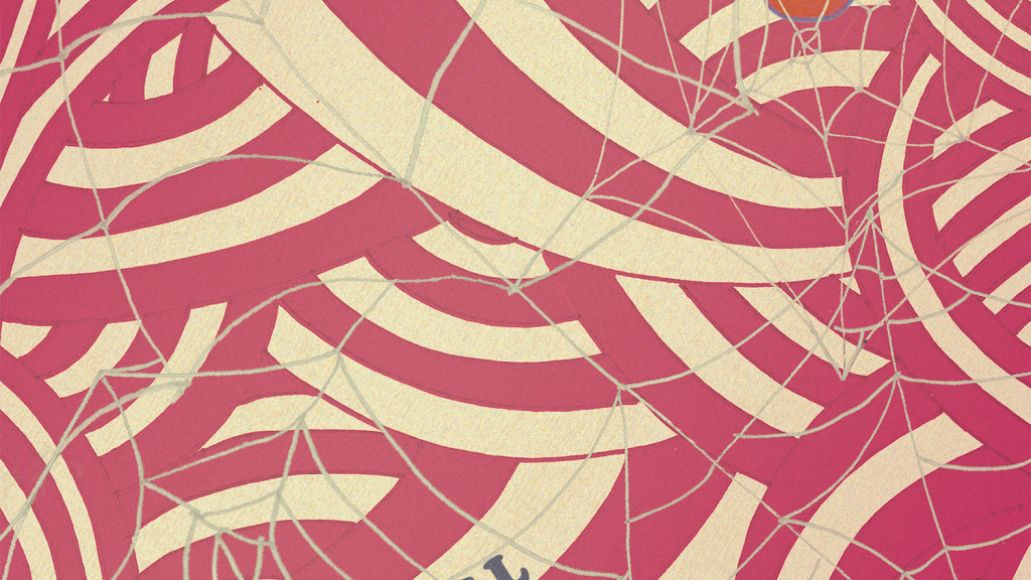 It was just days ago that plans were revealed for a new three-track effort from California’s young-yet-prolific garage rocker Ty Segall. With the 7” single, “Spiders”, dropping November 8th from Drag City, CoS has an exclusive stream of the effort’s title track. As advertised, the cut does indeed “sound like some Finnish funeral,” if that funeral was scored with wickedly crunchy guitars and a creeping low end. Oh, and the occasional blood curdling scream. Segall’s reverberating sneer of a vocal track rounds out a tight piece of rock from the dark of the garage, just a little taste of why he’s become one of the stalwarts of the West Coast scene. Hear it for yourself below.

Following”Spiders” release on the 8th, Goner Records will put out a collection of Segall’s singles entitled Singles 2007-2010 on November 22nd, compiling an astonishing 25 rare tracks from the musician’s still-burgeoning solo career. See both tracklistings below.