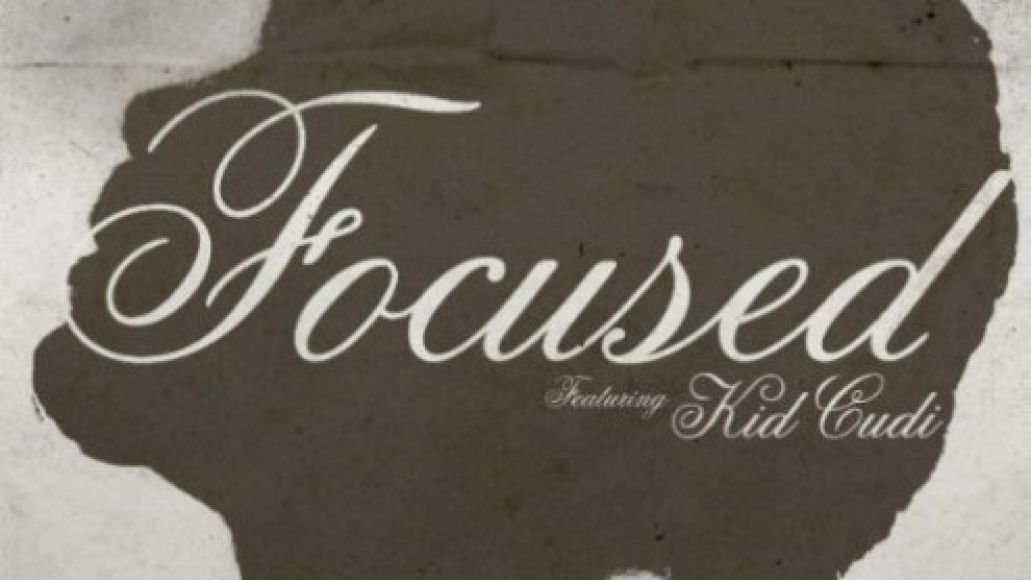 Hip-hop beefs may be a frequent occurrence, but the one between Wale and Kid Cudi last year led to its own catch phrase, and subsequent t-shirt, which makes their reunion on the track called “Focused” something of a major story. You can now stream their collaboration in full below.

Speaking with MTV News, Wale said that “Focused” is “a testament to where I am lyrically, spiritually, all of that, because this song almost never happened, as y’all know.” He continued, “When they kept talking about me and Cudi in every magazine, this is the record I felt like they needed to hear — the one that everybody was going to get behind, and it was going to go top 40 and not be corny. This is like the best top 40 non-cheesy record that you’re ever going to hear in your life. That’s how I feel about it.”

the recently unveiled tracklist for Wale’s upcoming album Ambition, which is due for release on November 1st via Rick Ross’ Maybach Music Group.  Check out the titles and ordering for the 15 included tracks below. Update: “Focused” does appear on an updated version of the tracklist.