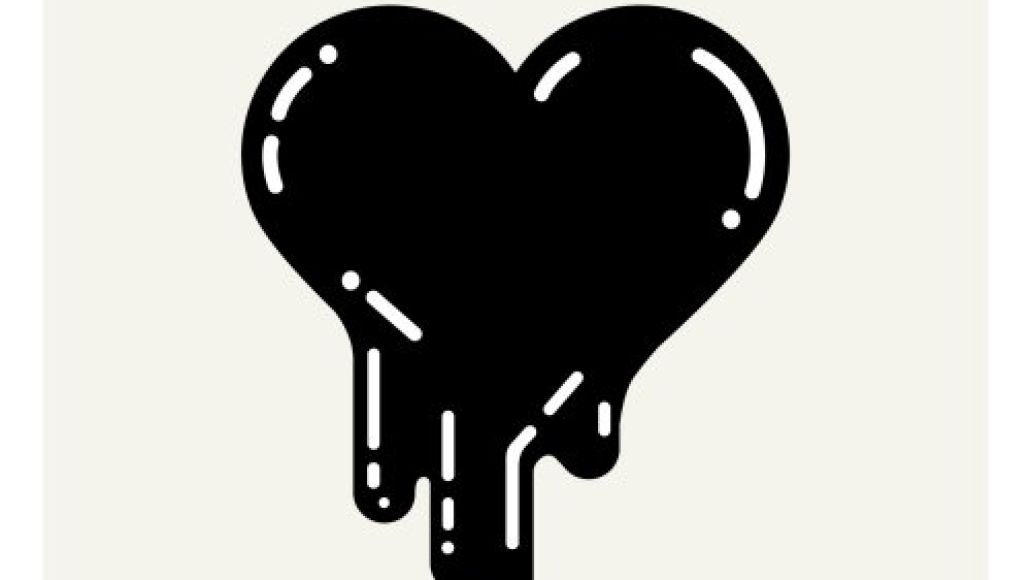 Rome, the spaghetti western-inspired collaborative project of super producer Danger Mouse and composer Daniele Luppi, has now inspired a film. As Variety reports, the duo’s recently released album, which also features the talents of Jack White and Norah Jones, “underpins” a forthcoming film by director Chris Milk. If you recall, Milk was the force behind Rome’s interactive video for “3 Dreams of Black”, in addition to clips for Kanye West, Arcade Fire, and Modest Mouse.

According to Variety, the film centers on a “girl born into a post-apocalyptic world who must survive by her wits while finding moments of simple joy.” The story itself will be based on Alden Bell’s novel The Reapers Saw The Angels.

There’s no title or release date for the film, but Anthony Bregman (Eternal Sunshine of the Spotless Mind) and Megan Ellison (True Grit) are serving as producers. In a statement, the producers said “Chris Milk is perhaps the most innovative creative voice working in any art form today, and the ‘Rome’ project criss-crosses at least a dozen of them, including music, animation, live performance, film, web, literature, musicvideos, and graphic novels.”

Below, you can watch a making of video for Rome’s Milk-directed clip, “3 Dreams of Black”. The actual video can be viewed here, though you’ll need to be on Google Chrome.