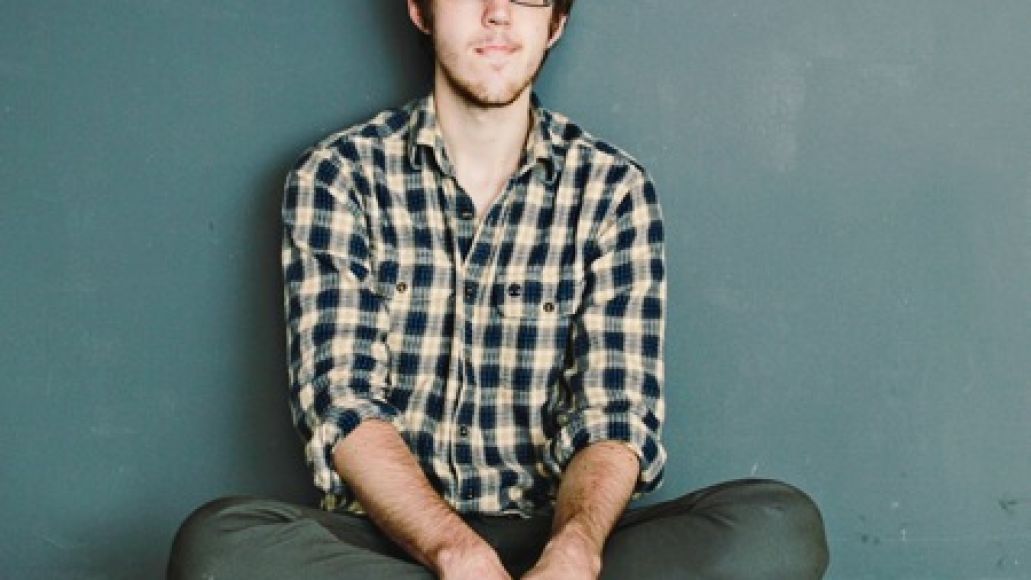 Cleveland’s own Dylan Baldi made a name for himself in 2010 with his power-pop project Cloud Nothings. After a slew of well-received singles landed him a deal with Carpark Records, Baldi released his debut LP Turning On. He also teamed up with label mate Toro Y Moi for a split 7″ single. Now, with a full-fledged band behind him, Badli is gearing up for the release of Cloud Nothings’ sophomore LP, Attack On Memory, which is due out January 24th, 2012 via Carpark.

According to Exclaim!, Attack On Memory was recorded in Chicago with legendary producer Steve Albini. The end result is billed as “more of a band effort, both in songwriting and recording of the album.” Says an issued press release: “Baldi saw the rigidity of his early work, and he wanted to create arrangements that would allow for more improvisation and variability when played on the road.”

Below, you can hear a small snippet of the track called “Wasted Days”. Stay tuned for additional album details.