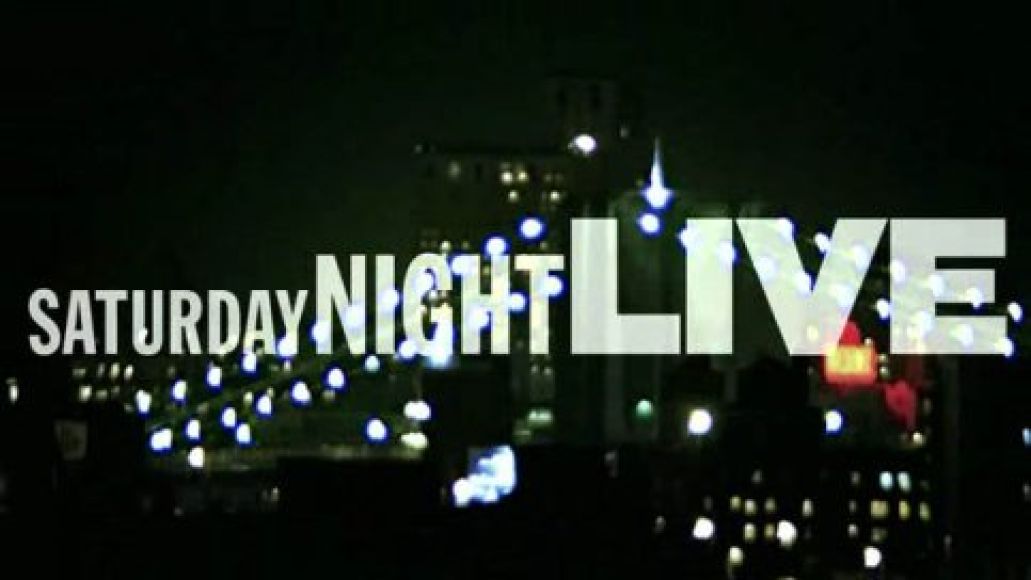 In the first month of its 37th season, Saturday Night Live hosted Radiohead, Drake, and Foster the People (with the undeniably talented Kenny G.) The late-night TV mainstay continues to nab big-name musical acts with the announcement of November’s lineup. On November 12th, Emma Stone (aka Gwen Stacy from next summer’s Amazing Spider-Man) will appear alongside musical guest Coldplay. Then, on November 19th, The Muppets’ Jason Segel and Florence and the Machine will both make their way to Studio 8H. Stay tuned for video coverage following each show.

Coldplay, Florence and the Machine to appear on Saturday Night Live in November