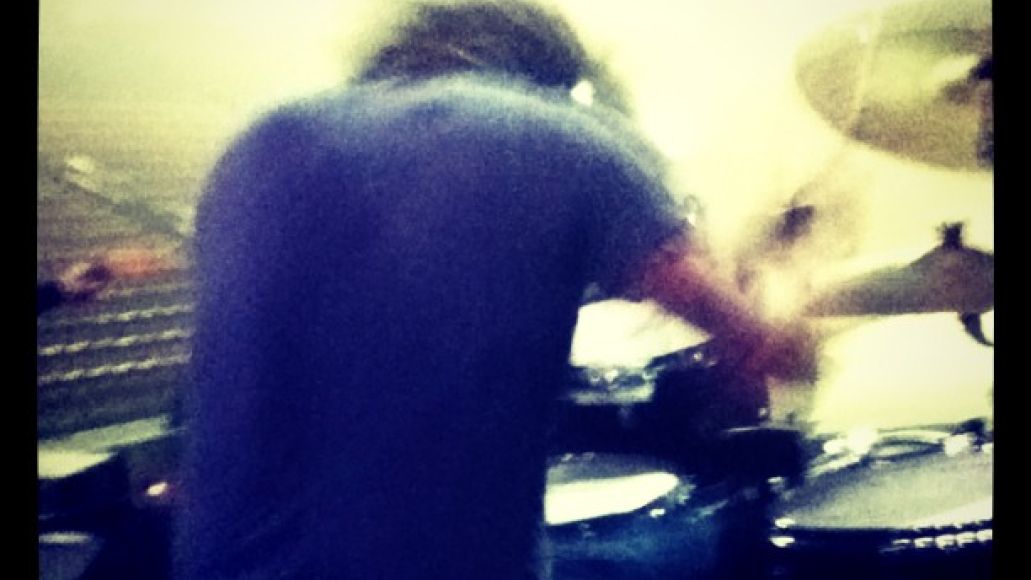 The last 24 hours have been pretty crazy for Kentucky rock warriors Cage The Elephant. Before last night’s opening performance for Foo Fighters in West Valley City, Utah, drummer Jared Champion suffered a ruptured appendix. However, the band still took to the stage, and made it an evening to remember when Dave Grohl sat in on drums for the final five songs of their set, as The Salt Lake Tribune points out.. Peep the semi-decent video proof below.

The surprises continued early Wednesday morning, when the alt-rock outfit debuted the new claymation video for Thank You, Happy Birthday‘s “Aberdeen”. Taking a cue from great monster features like Godzilla and King Kong, the video follows the misadventures of a lonely beast, and his eventual destruction at the hand’s of an overzealous military. Are the guys trying to make a bit of a statement, or is it just some fun with clay? Check out all the mayhem below, via MTV 2.

Dave Grohl fills in on drums for Cage the Elephant