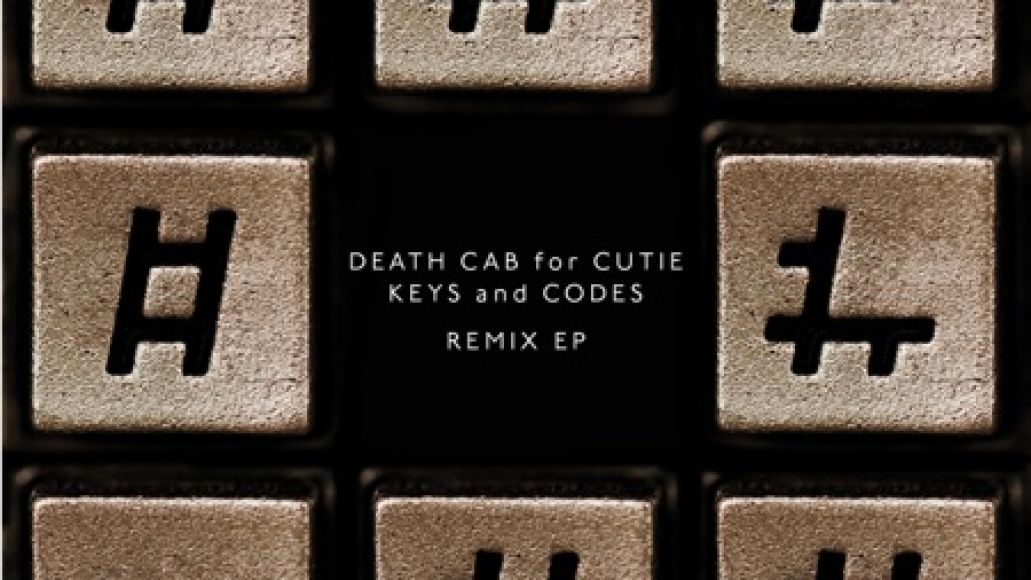 On November 22nd, Death Cab For Cutie will release Keys and Codes, a seven-track EP featuring remixes of tracks from the band’s most recent LP, Codes and Keys (see what they did there?). Beginning today, DCFC  will preview one remix every week leading up to the EP’s release. First up is Cut Copy’s remix of “Doors Unlocked and Open”, which you can stream below.

Pre-orders for Keys and Codes are now ongoing via the band’s website. Atlantic Records is handling the release. Both acts are also playing at this weekend’s Treasure Island Music Festival, with DCFC headlining Sunday and Cut Copy slated for Saturday evening.