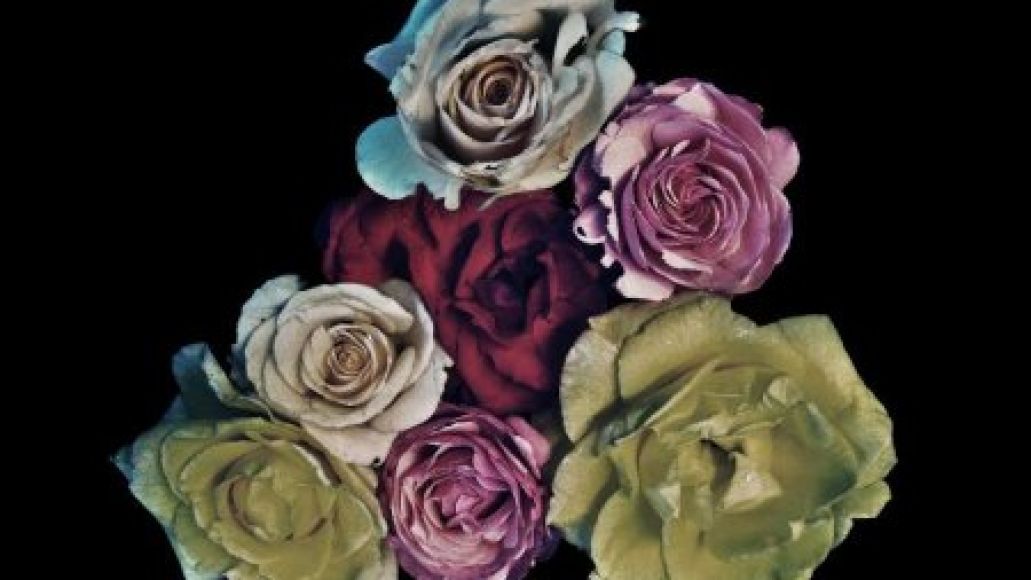 Over the course of six albums, the Deftones have earned their place as a true hard-rock mainstay. And like other well-established bands with an impressive back catalog before them, the band is celebrating their accomplishments thus far with the release of a limited-edition, career-encompassing vinyl box set. Limited to just 1,000 copies worldwide, Deftones: The Vinyl Collection, 1995-2011 packs all six of the band’s albums, as well as their 2011 Record Store Day release Covers, with each LP re-cut for vinyl and pressed on 180-gram European virgin vinyl. It should also be noted that each copy also includes a unique lithograph and cover art.

The set won’t officially ship until October 25th, but pre-orders are now being accepted at both the band’s website and Because Sound Matters. Below, you can find a listing of the included albums, along with the video for “Bored” from 1995’s Adrenaline below.