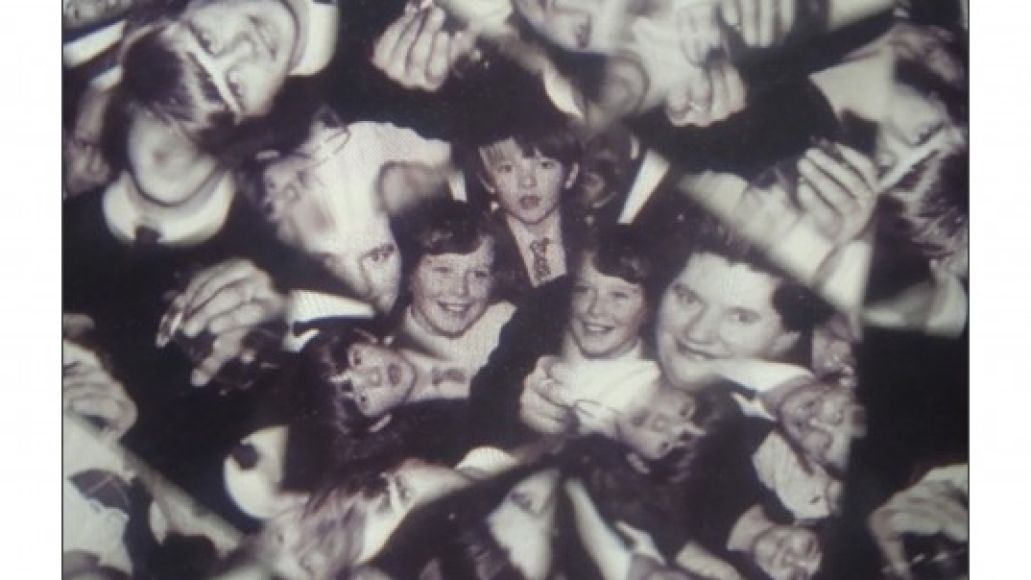 UK-based goth-rock trio Esben and the Witch will follow up their debut full-length, last February’s Violent Cries, with a new EP titled Hexagons. Due for release on November 7th via Matador Records, the six-track effort expands upon the Violent Cries track “Hexagons IV” and seeks to replicate “the clarity and intensity” of the band’s live performances.

Below, you can hear the track titled “Hexagons II (The Flight)”. The EP’s tracklist and the band’s upcoming tour dates are after that.