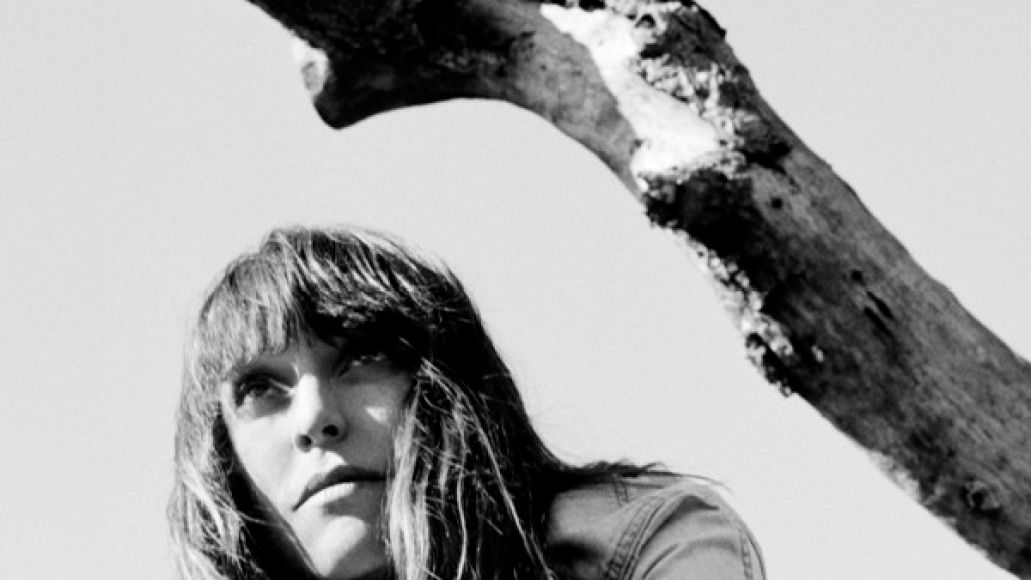 Feist’s latest LP, Metals, is less than a month old, but the Canadian singer-songwriter is already eyeing future releases. And by the sounds of it, she wants to continue the year’s trend of utterly absurd collaborations.

In an interview with HitFix, Feist expressed her desire to follow in the footsteps of Neon Indian, Lightning Bolt, and Prefuse 73 and become The Flaming Lips’ latest bedfellow. “I heard Wayne Coyne is doing a series of collaborations,” Feist said. “I need to get in on that, man. We just need find each other in some city while we’re on tour. Flaming Lips are one of my favorite bands.” So it’s all on you now, Wayne.

But wait, there’s more. If you recall, Feist and metal heads Mastodon recently appeared together on the same episode of Later… with Jools Holland. As it turns out, that appearance may serve as the basis for an upcoming split record. No joke.

“Brent [Hinds] and I were nodding at each other, and he’s like, ‘Nice riff,’ and I’m like ‘Nice tone.’ So backstage I’m thinking about letting these two worlds collide, how they should collide, so I’m like ‘How about ‘Metals’ meeting metal?’” After pitching the prospects of a split record, Feist said “Brent was like, ‘Well, I do like that “Bad in Each Other” song, I could see that.’ Maybe now I will look into learning to cover ‘Oblivion’… or anything off [‘The Hunter’]. That album’s amazing.”

Whatever you do, just stay away from Lou. Please.

Thanks to Katie for the tip.