Vince Clarke’s impact on the pop music world, particularly his pioneering synthesizer work, can’t be overstated. As a founding member of Depeche Mode, Clarke wrote many of the tracks on their debut album, including their first stateside hit, “Just Can’t Get Enough”. Shortly after, he formed Yazoo with Alison Moyet, whose singles “Don’t Go” and “Situation” were dance floor staples in the early ’80s.

Clarke’s greatest and longest-lasting personal legacy, though, is in making up one half of Erasure, alongside singer Andy Bell. They released 24 consecutive Top 20 hits in their native U.K., and three of those singles were massive hits in the U.S., namely “Always”, “Chains of Love”, and “A Little Respect”. This week, Erasure released Tomorrow’s World, their 14th studio album and first in four years. Recently, Clarke jumped on the phone with Consequence of Sound to talk about the new album, a quarter century of Erasure, and the key to writing a great pop song.

It’s been 25 years since you formed Erasure, and you’ve been involved in so many other high-profile musical ventures, both before and after that point. Did you ever think back then that you might still be making music together with Andy after a quarter of a century?

Well, I didn’t really think I’d be making music at all. I thought I’d have a proper job by now. I could never have imagined that we’d be together for so long. I’m lucky to be doing something that I love and still be getting paid for it

In one interview, you described Erasure not as a synthpop duo but as a songwriting duo that uses synths. How has your songwriting process for Erasure changed or developed throughout your career together, if at all?

I don’t know that it’s changed so much. Obviously, we’re a lot older and a lot more mature, and I think some of that maturity comes into our writing. We’ve always written using instruments, guitar or piano. We come up with melodies and arrangements with the instruments, and once we get the song established, we take it into the studio and add keyboards. But, yes, we do see ourselves as songwriters first and foremost. 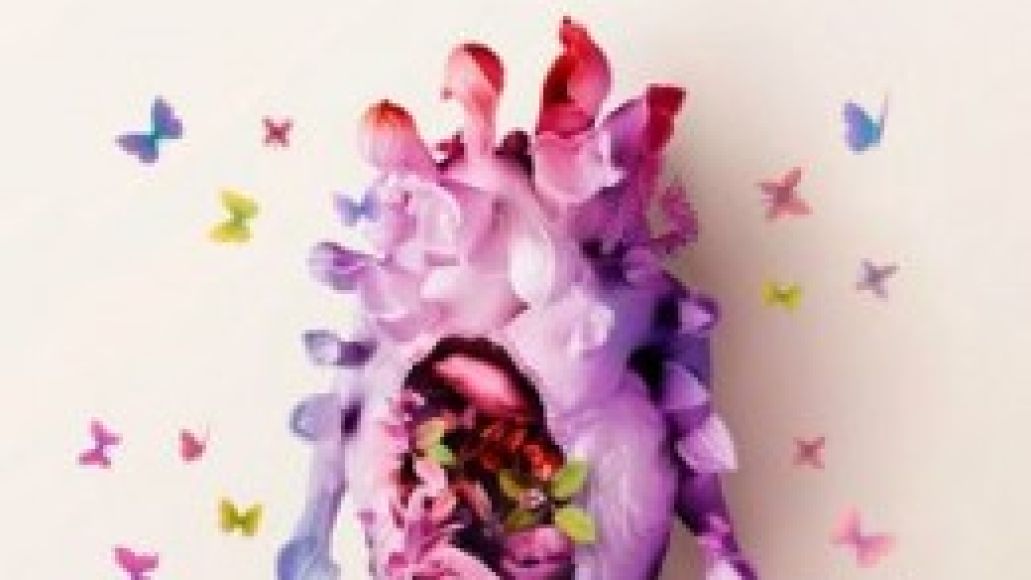 It’s been about four years between your last album and the new record, Tomorrow’s World, one of the longest gaps you’ve had between new albums. Had the ideas for these new songs been germinating for a long time?

We spent a bit more time writing. It’d been four years, now. Andy had done his solo records, and I was building a studio. We started writing in all seriousness, I suppose, about three years ago. We did some writing in London and some writing in Maine, where I have my studio. So, yeah, it’s probably taken a little longer this time to write the record.

The slickness of the production on this one is really distinctive. How did you discover and start working with your producer, Frankmusik?

Well, actually, it’s interesting. When the fans found out we were working on the new record, many of them suggested Frankmusik. It just felt right to be working with Frankmusik. He was already a fan, obviously, and he’s really into electronic music, so we thought we’d give it a go.

Your producer on this album is located in Los Angeles, Andy resides in the U.K., and you keep your home in Maine. Where did you do most of the songwriting for the new album, and how did you deal with the long distances between all of you?

The songs were written already when [Frankmusik] came along. He came to Maine for a while and worked with myself, working out arrangements and sounds with the keyboards. I spent some time with him in L.A., and then we continued again in London. So, you know, we’ve been shuttling around. A lot of the ideas and collaboration went on online, as I’d be sending Frank new sounds and vice versa.

You recently won the Outstanding Song Collection award [at the Ivor Novello Awards] in recognition of your three decades of songwriting and have written what is really an incredible number of hits. What would you say is the key to writing a great pop song?

I’m not an expert, but I’ve always cited that the thing that matters is a good melody. It’s pure and simple.

I’ve heard you’re a big reader. Does what you’re reading at the time ever have an influence on your music?

I don’t think so. The way that I see it, every situation you’re in, any situation at all, whatever you’re listening to or what you’re reading at the time all gets directed into your songwriting. Not directly, really. Your songwriting is dependent on your moods, and obviously all of those exterior elements affect your mood.

Nowadays, even almost 30 years later, ripples of the synth sounds that bands such as Erasure and Depeche Mode pioneered can still be heard in contemporary pop music, perhaps now more than ever. Are there any new artists whose music is really exciting you now?

I’m listening to quite a lot of different stuff, really. I’m a fan of all the kind of minimalist techno music that’s coming out.

You’ve got a young son. Is he old enough to understand how much of an impact his father has had on popular music in the last three decades?

What he understands is that he has a recording studio with lots of lights, knobs, and wires that he can go in every night and mess about with. [laughs]

You’ve mentioned a few times over the last few years that you had been thinking of doing a dark, Tim Burton-esque album of macabre nursery rhymes. Can you talk a little bit about that idea, and is it something that might still be on your horizon?

I’ve worked on it a little bit, actually, in the four years that Andy and I were apart. I made five or six demos. It’s just an ongoing project. How it will turn out, I don’t know, but it’s all long-term.