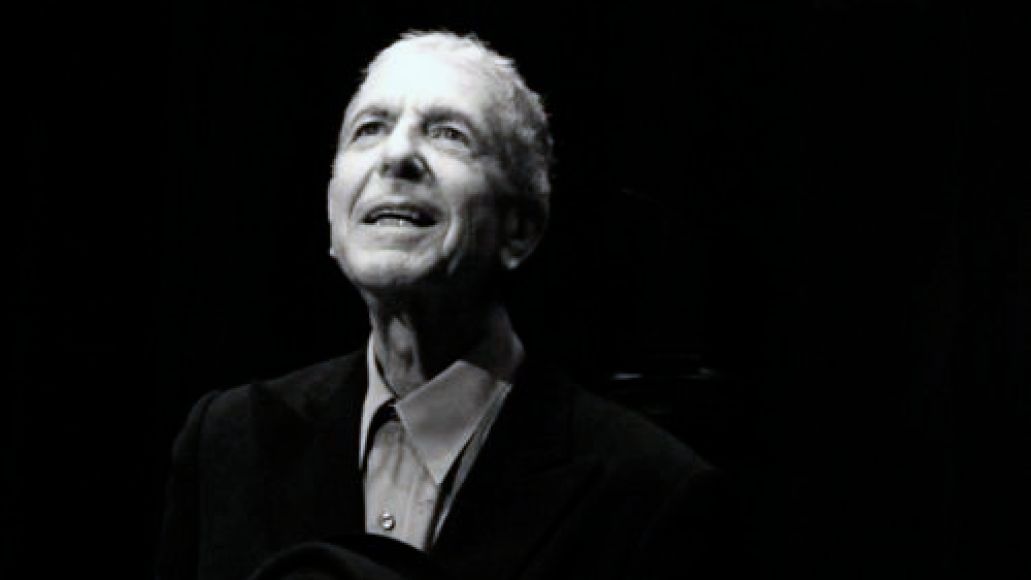 As previously reported, music legend Leonard Cohen plans to follow up that massive new box set with the release of his first studio album since 2004. Now, Reuters reports the album, due for release sometime in 2012, is titled Old Ideas and comprises 10 brand new songs.

Cohen reveled the news during a recent awards gala in Spain and added, “I’ve played it for a few people, and they seem to like it.” When asked if he plans to tour behind the release, Cohen said, “God willing. I never quite know whether there’s going to be a tour or not.”