I arrived at the Motopony and Viva Brother show at Minneapolis’ Triple Rock on Wednesday night with mixed emotions. I had heard that intentionally elusive Motopony, out of Tacoma, WA, gives a compelling live performance, and I firmly believe “King of Diamonds” is one of the more underappreciated songs out there. On the other hand, UK-based headliner Viva Brother’s has not been universally acclaimed (a certain website rated its debut Famous First Words a whoppingly low 2.9); yet the band’s live performances have been famed for frontman Lee Newell’s confident swagger. While I wasn’t sure what to expect, the show still lived up to what little I had expected: Motopony was, for the most part, fun; and watching Viva Brother, while not particularly memorable, felt like seeing Oasis in their early days. 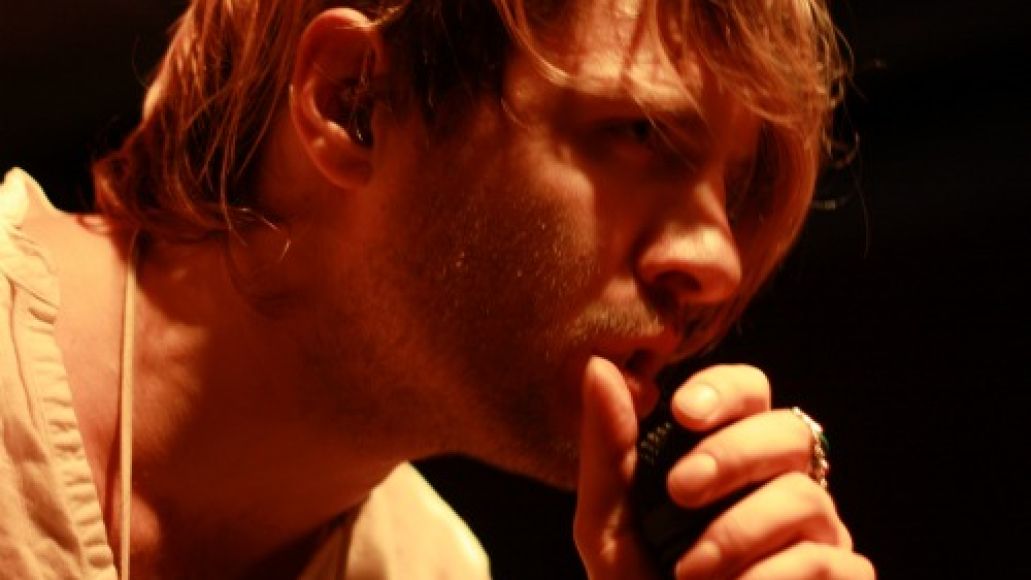 Motopony set up a two-candle altar on the floor in front of lead vocalist Daniel Blue, who looked rather lonely (despite the matching leather pants and jacket) with everyone standing at least 15 feet behind the stage. Nonetheless, Blue was appreciative of his audience, saying, “I love you assholes, you’re awesome.” As soon as the band jumped into the Delta Spirit-lively “I Am My Body” off its self-titled album, some brave souls stepped forward to let it rip on the dance floor. That track, along with the grungy, organ-heavy “Seer”, infused such life into the sparse audience that one ardent fan—sporting the same triangular pendant as Blue—jumped up onstage and exorcised the prostrate, wailing Blue. That in particular made up for the somewhat lackluster live renditions of quieter tracks like “June” and “God Damn Girl”, in which Blue’s exquisite, reedy voice was drowned out by the sound system. 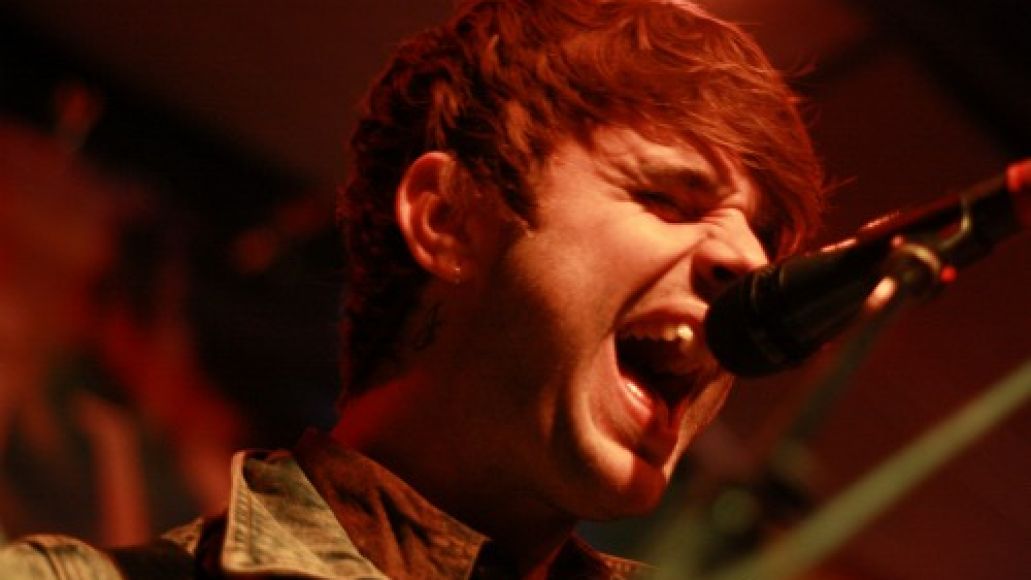 There’s no way around it: Newell sounds exactly like Liam Gallagher. And Viva Brother’s arrangements are quintessential, if not necessarily unique, Britpop. Thus, Oasis. “Darling Buds of May”, with its “ooh-ooh-oohs” and anthemic chorus, was a highlight of the band’s short set. Famous First Words’ opener and other single “New Year’s Day” also sounded fairly animated live, probably again due to the sing-along background vocals. The band gave the most compelling performance, however, during album closer “Time Machine”, which brought Motopony onstage with tambourines and more enthusiasm than all the audience members combined. That must have served as the band’s encore, because Viva Brother was ushered offstage by The Beatles swelling from the Triple Rock’s sound system. All in all, it was an unremarkable night. But I learned that a few of us, at least, can pull off leather head-to-toe.