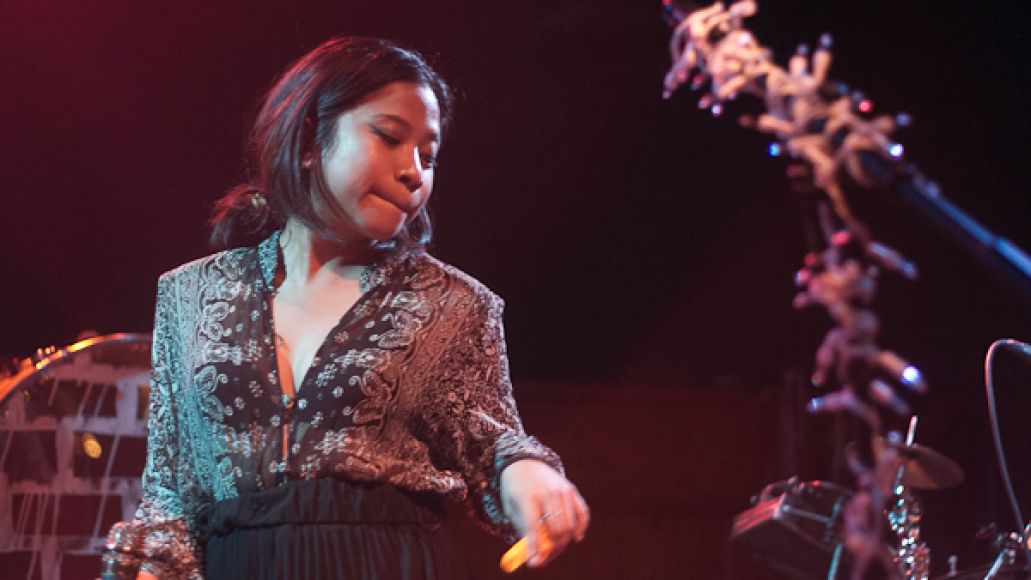 Zee Avi is a tiny woman. She is, in fact, one of the smallest adults I’ve ever seen. But when she mounted the stage with her ukulele, all four-foot-nothing of her, and leaned into that microphone, a voice poured out that was truly larger than life.

Opener Matt Jennings played a grungy set on guitar backed by a bassist and drummer. For being pretty basic guitar rock, his music has a lot of warm texture to it. “Sorry to rock your faces off,” he offered in genuine recognition of how different his style is from Avi’s. The spotlight tonight was all on her, and after a short set his band ceded the stage. 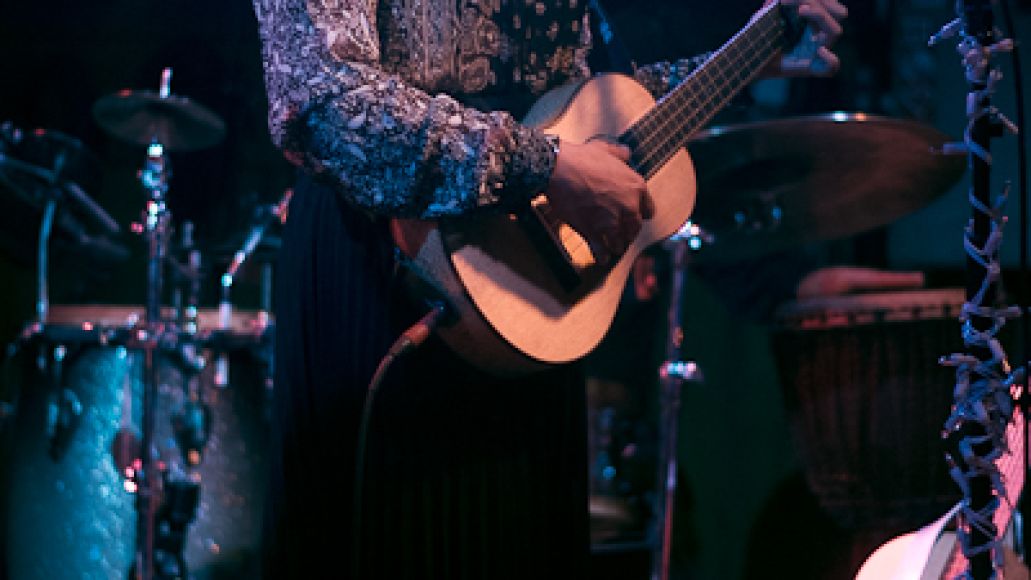 Avi’s set drew heavily from her latest LP, Ghostbird, including chill opener “Milestone Moon” and must-listen highlights “31 Days”, “Swell Window”, and “Stay In The Clouds”. As soon as she opened her mouth, everyone could tell this was a different kind of show. The voice that floods from her throat is so much more in person—warmer, deeper, bigger, downright startling when it issues from such a petite person. Between songs, Avi looked her 23 years, a tad shy to talk until she warmed up the crowd. The minute she sang, though, belting forth her mix of jazzy, island-flavored tunes, an otherworldly confidence showed.

Favorites like “Just You And Me” and “Bitter Heart”, both off her self-titled debut, drew a modest sing-along; the crowd was hesitant to make any noise when there was a chance that Avi might sing. Not that they could possibly have drowned her out. The deep, honeyed tones that issued from her resounded through the room and vibrated the walls with their persistent gentle warmth.

The oft-requested stunner “Concrete Wall” (begged for a la “Freebird”) took on a remarkable depth live. The guitar player filled in the distinctive vocal backing while Avi sang the verses and pounded startlingly on a kick drum, giving a forceful punctuation to the sharper lines (“You make me want to show this shoe [hit] right through that concrete wall [hit hit]” ). Between drumbeats, she danced with the mallet held above her head, lending a very realistic feeling of conflict to the song—when will her anger flare, the drum sound? 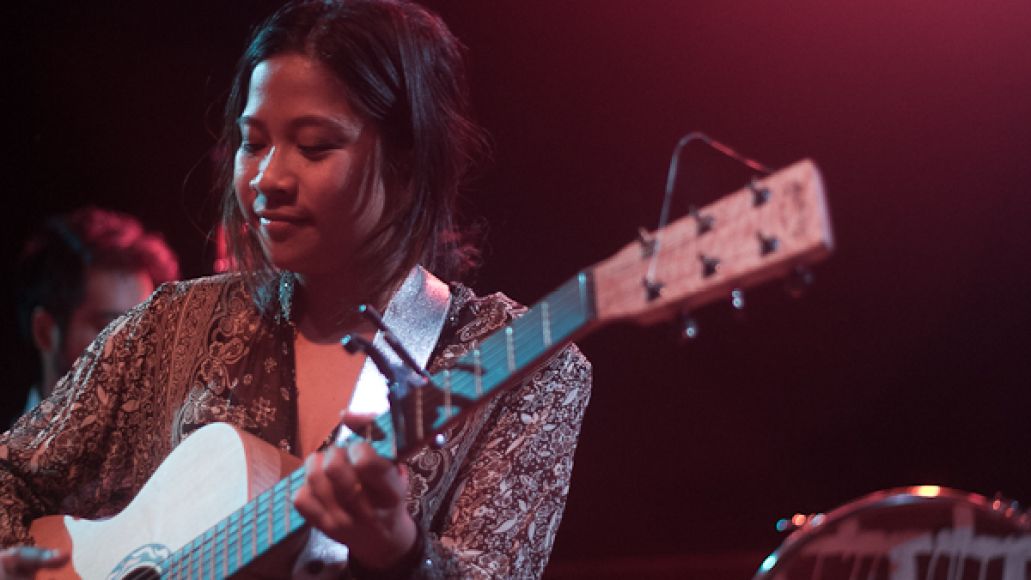 And yet she was so pleased to be there. When she closed her encore with the customary “Thank you, Chicago!”, the crowd actually thanked her back. Avi smiled, looked down, appearing overwhelmed by the affection so tangible in the small room. Genuine joy in beautiful music: It’s enough to remind us why we listen in the first place.