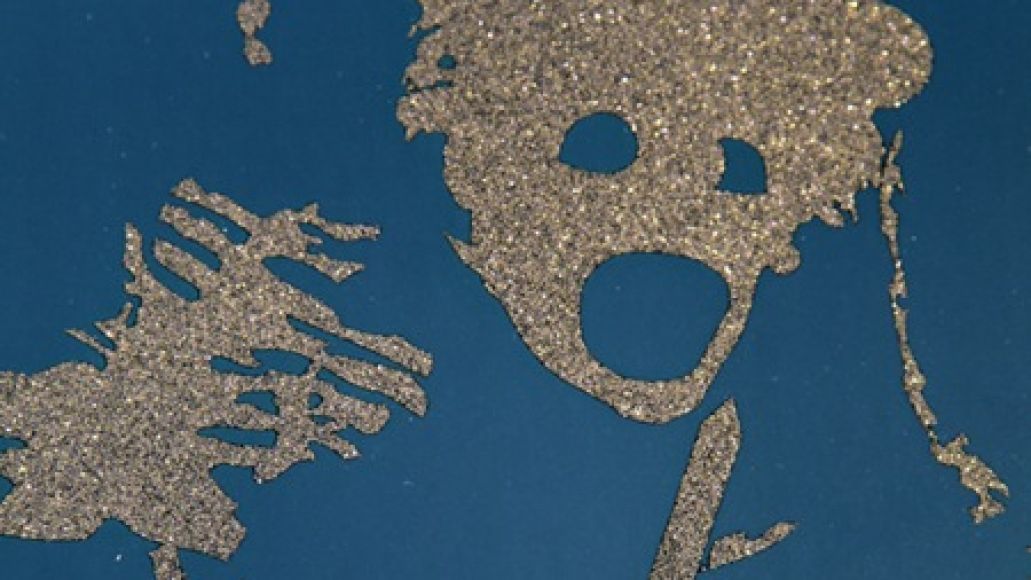 Two of the UK’s finest electro exports, trip-hop duo Massive Attack and producer Burial, have teamed up for a two-song 12″ single, as Pitchfork reports. Due for release on October 17th via Inhale Gold/The Vinyl Factory, one side of the single features a brand new cut called “Four Walls”, while the other comprises a reworking of “Paradise Circus”, from Massive Attack’s most recent LP, Heligoland. Listen to “Four Walls” below.

The release will be limited to 1,000 copies, all of which will be pressed on 180-gram vinyl and packaged in a gold glitter screen-printed sleve designed by Massive Attack’s Robert “3D” Del Naja. Pre-orders are now ongoing at Massive Attack’s website.

Massive Attack and Burial team up for two-song single