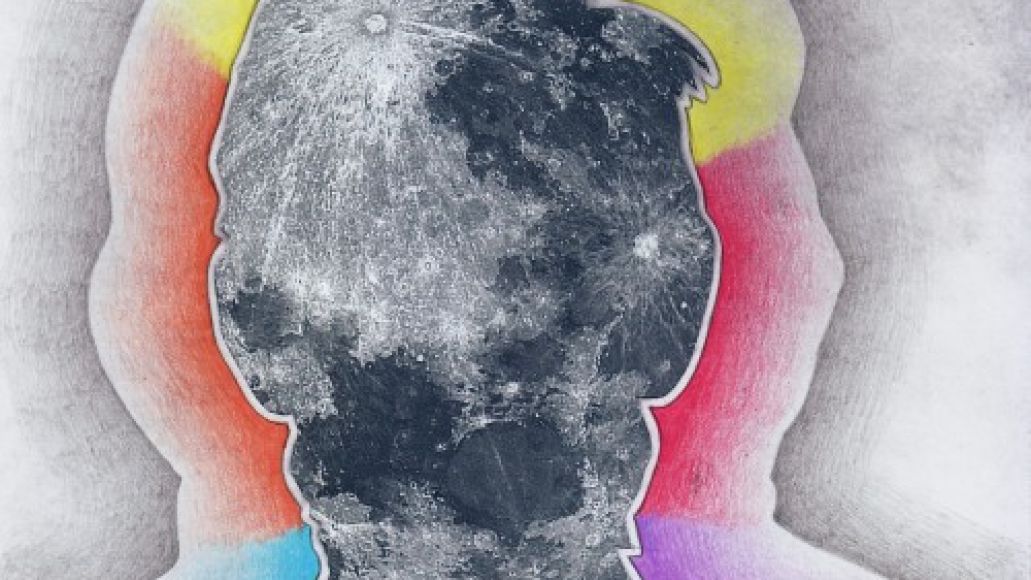 Around this time in 2008, we reviewed the self-titled EP from Brooklyn-by-way-of-New-Jersey indie rock outfit Miracles of Modern Science. Formed by mandolinist Josh Hirshfeld and vocalist/bassist Evan Younger after meeting at Princeton University in 2004, the duo’s ivy league origins informed their sound, a complicated mix of rock and strings that forged a musical niche best described as “orchestral space pop.” Now, almost three years later, the band is readying the release of their debut full-length, Dog Year.

The album, according to a press release for the effort, is an “impossible collaboration between David Bowie and Béla Bartók, squeezing symphony-sized crescendos and complex instrumental textures into irresistible, danceable rock songs,” diffused through a space-bound narrator the likes of Bowie’s Major Tom or Elton John’s Rocket Man. With such an intricate sound, the band is, unsurprisingly, meticulous planners. “A MOMS song usually starts with a simple hook,” Younger said in a statement. “But that hook goes through this gauntlet of musicians never satisfied with ‘simple,’ until it’s transformed into something completely out there.” Even still, as Hirshfield is quick to add, there’s something decidedly essential to their work. “But after all that, we whittle it down until it sounds like a pop song again. Almost.”

For an early taste of the effort, the band is offering up “Eating Me Alive”. Starting off with a healthy dose of strings, the track quickly becomes a fusion of pop-rock sounds and bizarre noises, all of which flow back and forth together swimmingly. Showing they can start and stop with equal intensity, calling this thing an emotional experience is only the beginning. Check it out below.

Dog Year is out December 6th.