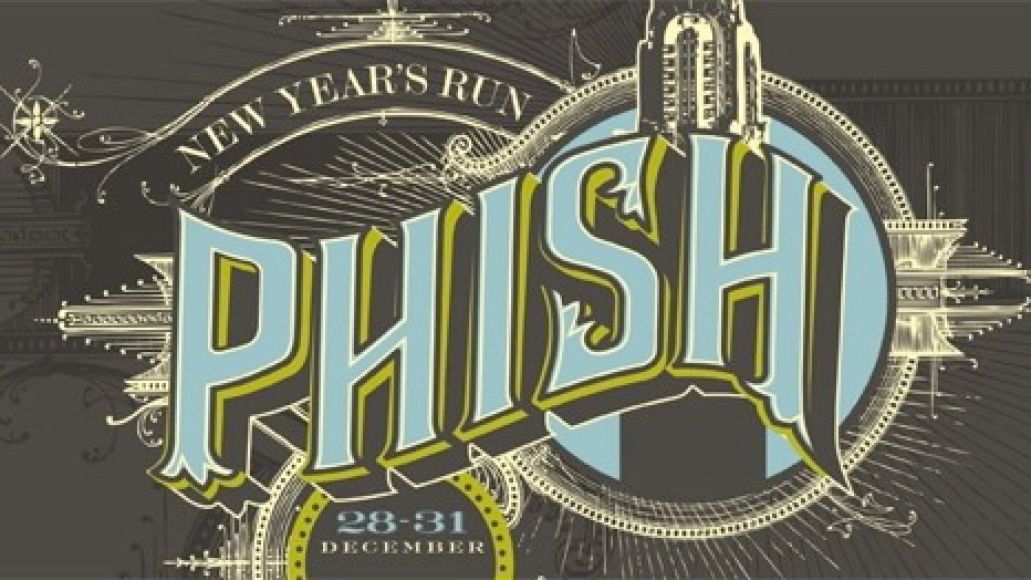 With most of us still deciding on the bloodiest, most revealing, and/or most humorous, prize-winning Halloween costume, jam gods Phish are already making plans for New Year’s Eve. Following the band’s three-night run at New York’s Madison Square Garden to close out 2010, Trey, Page, Mike, and Fish will extend this year’s celebration into a four-night extravaganza.

The New Years 2012 stint runs from December 28th through the 31st at MSG, and an online ticket request period for each show is underway at the band’s website. Tickets for the first three shows are priced at $60 each, while the culminating New Year’s Eve show costs $70. Ticket prices will also include a free mp3 download of the respective evening’s entire show that can be redeemed at LivePhish.com shortly after the band steps off stage, because chances are the experience will be far too epic to actually remember every minute. Tickets will go on sale to the general public on Saturday, October 29, at 12:00 p.m. ET.

Below, check out the video of “Meatstick”, from the band’s 2010 MSG appearance.