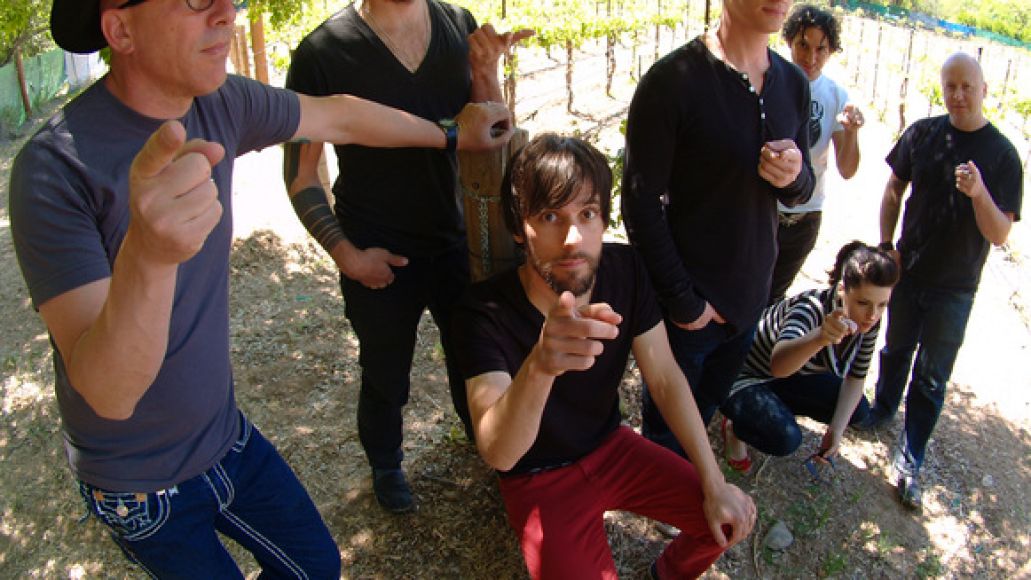 The Maynard James Keenan-led Puscifer are back with their first album in four years, Conditions of My Parole, on October 18th via Puscifer Entertainment. Shortly following the album’s release, the band will embark on a lengthy fall tour, which you can find mapped out below. Along with Keenan, the touring lineup will include Mat Mitchell, Josh Eustis, Carina Round, Matt McJunkins and Jeff Friedl. Carina Round will serve as support for all dates.

Also below is the band’s recently unveiled video for the album’s lead single, “Man Overboard”.