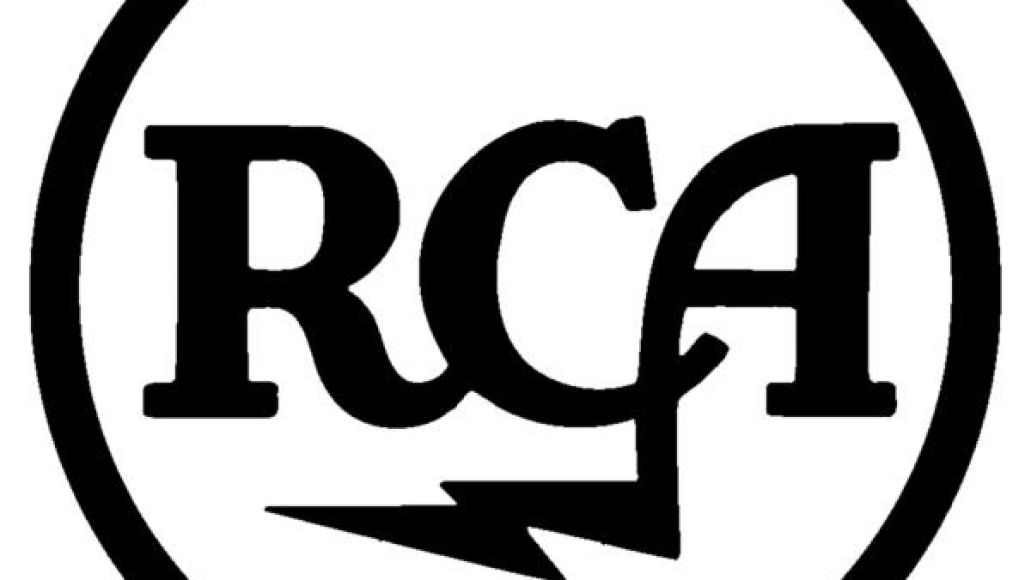 RCA Records has shut down three of its more well-known subsidiary labels, Jive Records, Arista Records, and J Records, as The Hollywood Reporter points out. In a recent interview with the publication, RCA President Tom Corson explained that “the path we’ve taken is to refresh RCA, so we’re going to retire those brands. There may be a reason down the line to bring them back, but it’s a clean slate here.” The artists represented by these three labels will now be under the RCA umbrella.

Jive Records, founded in 1977, was one of the premiere labels for 80’s hip hop, having released iconic records from A Tribe Called Quest, KRS-One, R. Kelly, and DJ Jazzy Jeff & The Fresh Prince. In the ’90s, the label helped break a trio of pop super stars in Britney Spears, ‘N Sync, and Backstreet Boys. More recently, it represented the likes of Chris Brown, Usher, and T-Pain.