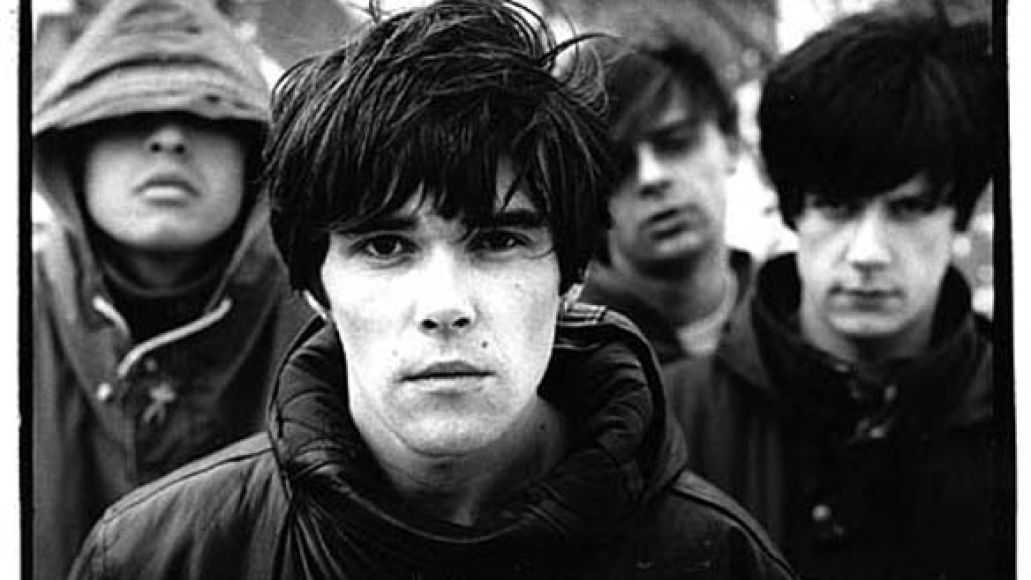 According to ClashMusic.com, an often reputable UK based publication, the four original members of legendary alt-rock band The Stone Roses are set to reunite in 2012. Citing sources, Clash reports that a ‘renowned promoter’ has persuaded the outfit to end their 15-year breakup, with an announcement scheduled for next week.

Update: Well, you knew this was coming. Alan ‘Reni’ Wren, former drummer of The Stone Roses, sent a message to NME that read: “Not before 9T will I wear the hat 4 the Roses again”.

The band has been no stranger to reunion rumors in the past, though its members have continually denied the possibility. In March 2009,  guitarist John Squire said, ” I have no desire whatsoever to desecrate the grave of seminal Manchester pop group The Stone Roses” In April 2011, a reported ’emotional reunion’ between Squire and frontman Ian Brown led many to speculate that the band’s reunion was imminent, however, bassist Mani responded by saying, “Two old friends meeting up after 15 years to pay their respects to my mother does not constitute the reformation of The Stone Roses. Please fuck off and leave it alone. It isn’t true and isn’t happening.” Squire later added, “when it’s just a get-together for a big payday and everyone gets their old clothes out, that seems tragic to me.”

Report: The Stone Roses to reunite