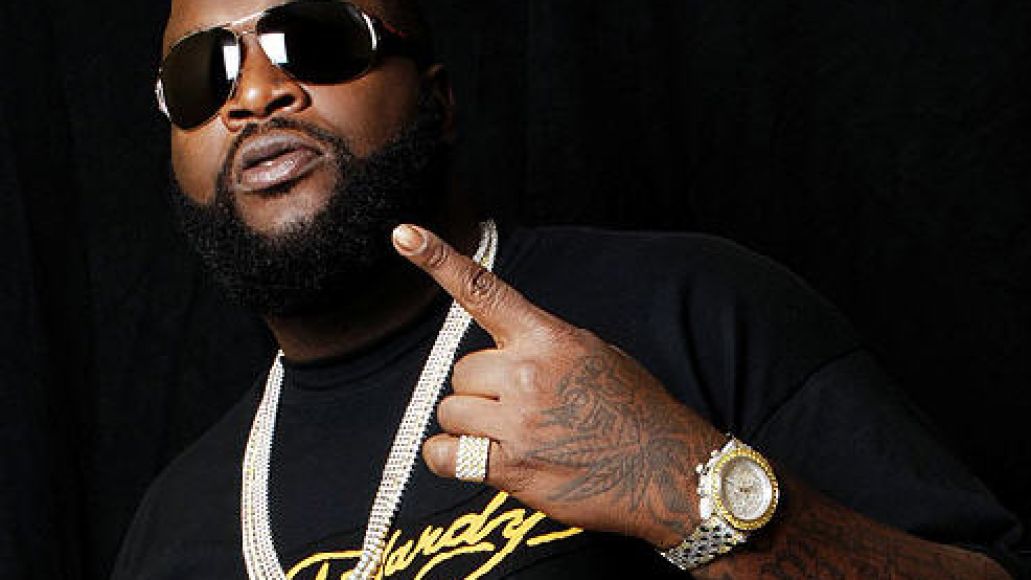 According to TMZ, rapper Rick Ross is “unconscious and paramedics are desperately trying to resuscitate him.” Ross, 35, was reportedly on a flight from Ft. Lauderdale to Memphis when he lost consciousness, and the plane was forced to make an emergency landing. According to a caller who dialed 911, Ross suffered a seizure.

Update: #2 (3:00 pm ET): According to TMZ, Ross is doing “fine,” but has been transported to a local hospital for observation. He still intends to make his scheduled performance in Nashville this evening.

Update #3 (8:00 pm ET): According to TMZ, Ross suffered a second seizure while on a private plane en route to Memphis earlier this evening. The plane was forced to make an emergency landing, and Ross was taken to a Birmingham, Alabama hospital. He is reportedly in stable condition.

This is a developing story.