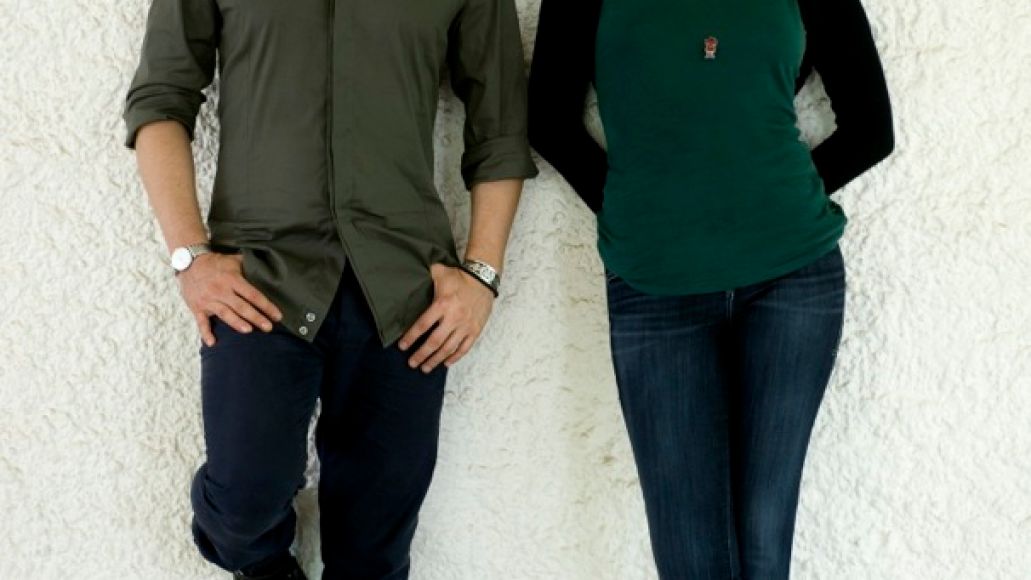 When last we heard from latin rock duo Rodrigo Y Gabriela, they were providing the lone ray of goodness to come out of Jerry Bruckheimer’s fiendish love of over-wrought action scenes. (Thank you to the great Chris Coplan for coming up with that line originally.) Now, the band is ready to unleash their fourth studio album, and first-ever collaborative affair. Titled Area 52, the record features nine tracks from Rodrigo Y Gabriela’s discography re-arranged and re-configured for a 13-piece Cuban orchestra known as C.U.B.A. Legendary guitarist turned produced Peter Asher (James Taylor, Diana Ross) oversaw the project.

The album is called Area 52 because we felt like Mulder and Scully approaching this — it was just a crazy idea, to see if a big Cuban band could play our music, a step in the dark. We knew it was out there, everyone has heard of Area 51, but we wanted to take it a little further. We saw it as a trip into the unknown, an experiment. Okay we knew the producer, and had spoken to the arranger on Skype; but we didn’t know the musicians or the studio, or Cuba for that matter.