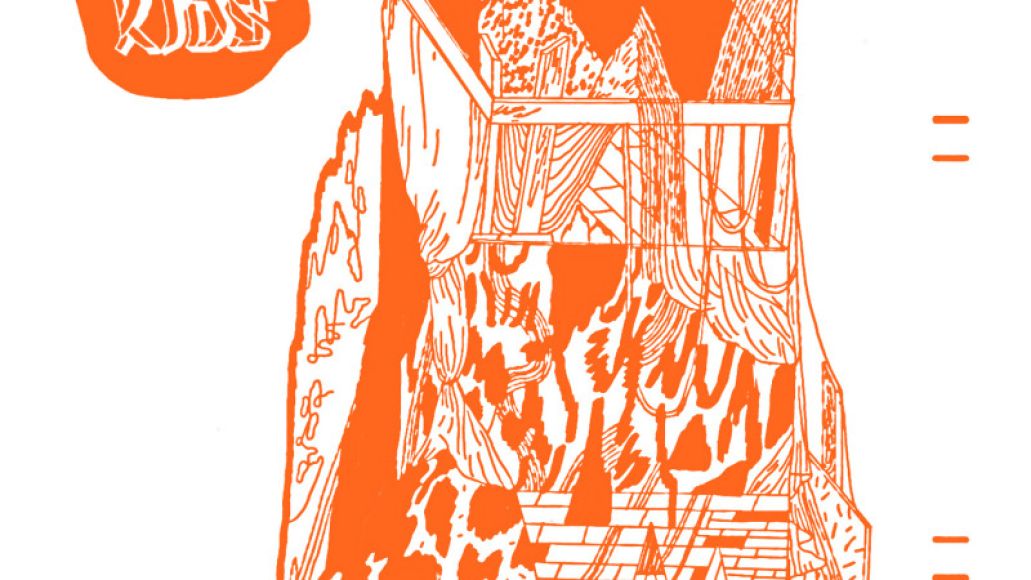 As a follow-up to the first-ever Norwegian-language U.S pop release, the island nation’s Casiokids have packed Aabenbaringen over aaskammen (or in English, The Revelation over the Mountain) with enough syrupy sweet melodies and infectious uptempo beats to break through any and all language barriers. Their new album also showcases broader production techniques compared to the band’s earlier keyboard-only sound. According to frontman Ketil Kinden Endresen via press release,”Even though we’ve become more interested in production possibilities, we still wanted to retain the rawness of the first two records. The dulcet tones of the Casio will always be at the core of our manifesto.”

Ahead of the album’s October 11th release via Polyvinyl, the synthpop quartet are debuting the album as a full stream exclusively through CoS. How about that for a post-weekend gift? Listen to all 10 tracks below, and for everyone in the Northeast be sure to check out Casiokids at the CMJ Music Marathon.