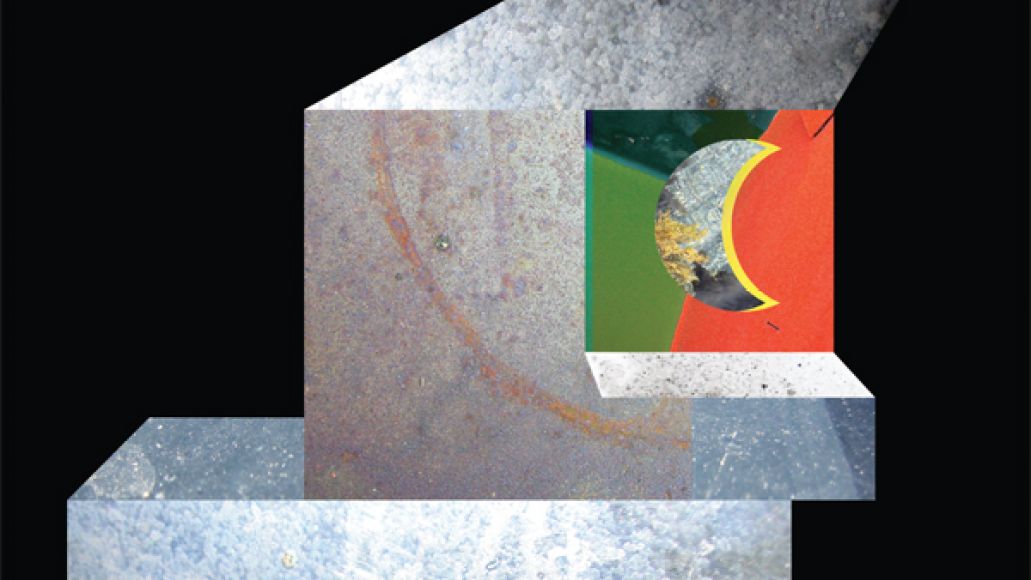 Rob Barber and Mary Pearson, the pair who make up the  NYC outer-pop duo High Places, have kept themselves abreast with the times. Their third album Original Colors is peppered with the hyper-dub sounds of the UK and balanced with dream pop undertones that make the whole album subtle as a sphinx and a bit darker than their previous outings. The album drops tomorrow via Thrill Jockey, but you can grab our exclusive first listen below.

Other albums available for an early spin:

— The sophomore album from NJ indie-pop outfit Real Estate, Days, is out October 18th via Domino Records. You can hear it now at NPR.org.

— Shara Worden returns with the third album from My Brightest Diamond, All Things Will Unwind, on October 18th via Asthmatic Kitty. You can hear it now at NPR.org.