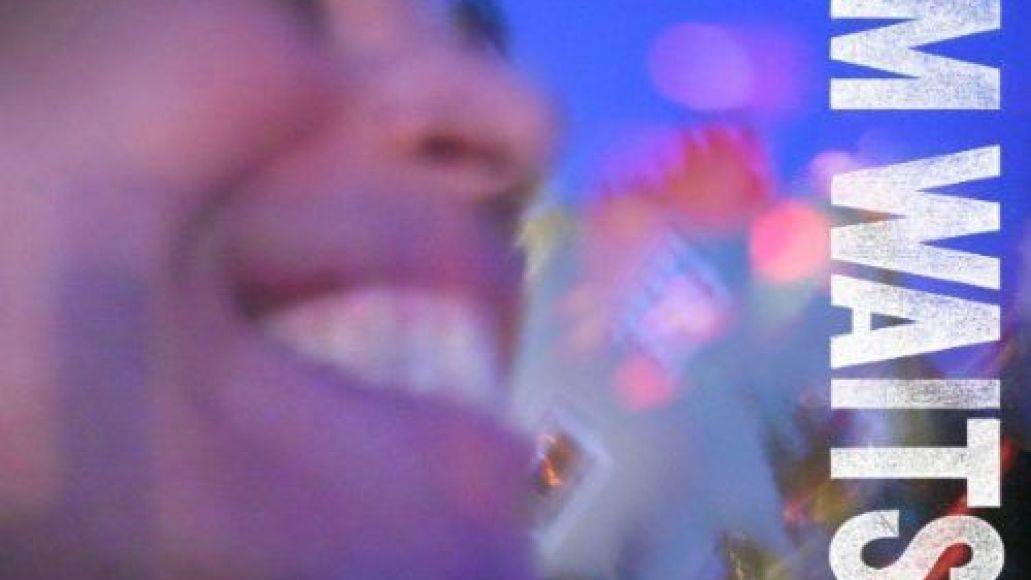 Tom Waits will release his 17th studio album, and his first in seven years, Bad As Me, on October 25th via ANTI- Records. Right now, you can stream the 13-track effort in its entirety at NPR.org.

In an interview with The New York Times, Waits said the album was “written in a reasonably short period of time and recorded right away” earlier this year. Along with his wife and longtime writing partner Kathleen Brennan, album contributors include The Rolling Stones’ Keith Richards, Charlie Musselwhite, Los Lobos’ David Hidalgo, and Mark Ribot.

Stream: Tom Waits - Bad As Me