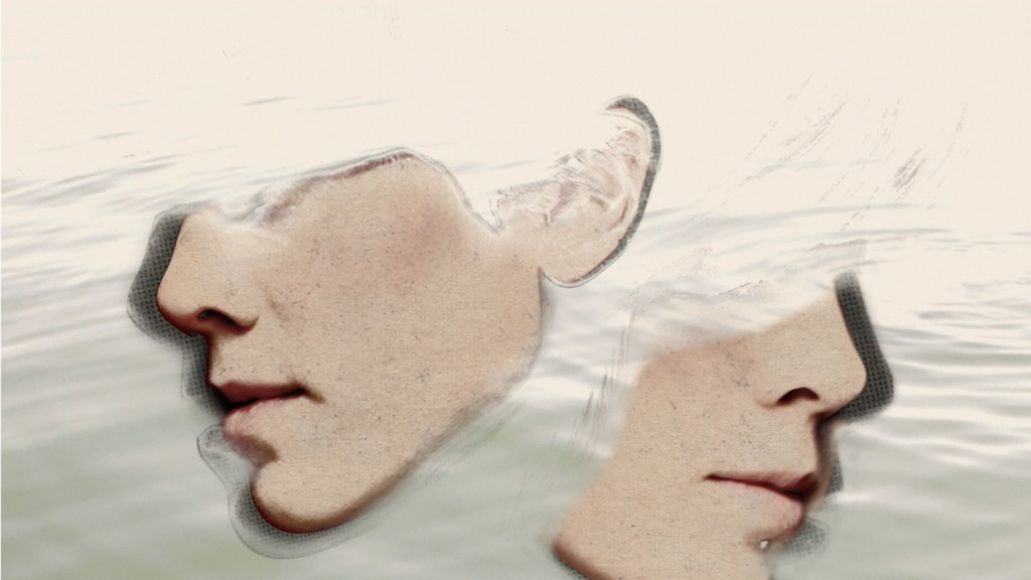 Intimate documentaries that paint a band’s earnest origins or their hectic life on tour are a dime a dozen. Then there’s Tegan and Sara’s upcoming release, Get Along. Comprised of two mini-documentaries and a live concert film, the collection will give the world a full 360 degree look into the pair’s life. You’ll get so close they should change the band name to Tegan and Sara and You.

Each of the three films, though related, tell varying parts of the duo’s rise to fame and current career status. States is a 30-minute documentary that features interviews and American tour footage to highlight the duo’s early life, while the 25-minute India film depict’s the band’s first tour to the aforementioned country in November 2010. Finally, the 70-minute For The Most Part comprises a studio concert the Quin’s filmed for 75 friends and family over two days at Warehouse Studios in Vancouver, BC.

Due for release on November 15th via Warner Bros. Records, Get Along will be available in a few different configurations. The first is a DVD/CD that includes States, India, and For The Most Part, along with an audio CD of the 15 live tracks on the DVD. The second configuration features all three films and live concert audio, plus three signed lithographs, two digital instant grat tracks (live versions of “Back In Your Head” and “Wake Up Exhausted”) delivered on pre-order and two digital bonus tracks (the previously unreleased “Northshore” Chuck Brody Remix and a live version of “I Bet It Stung”) delivered the day of release. The effort will also be available on iTunes, though the album and DVD components are sold separate.

Below, you can find the Get Along version of Tegan and Sara’s track “I Won’t Be Left”, followed by the film’s official trailer. The tracklist for the live DVD and audio CD are further down.

Tegan and Sara announce DVD/CD package: Get Along