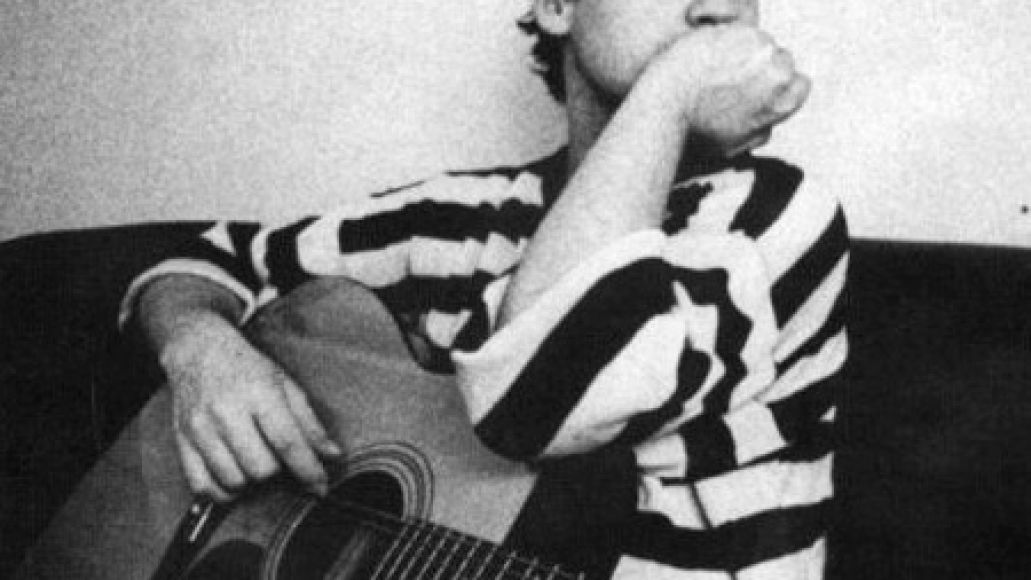 Daniel Treacy, frontman of UK post-punk outfit Television Personalities, is in an induced coma following surgery to remove a blood clot in his brain, NME reports (via Pitchfork). It is unclear how the 51-year-old Treacy sustained the injury, but a police investigation is ongoing.

Treacy has been the only constant member of Television Personalities since the band’s inception in 1978.

This is a developing story…