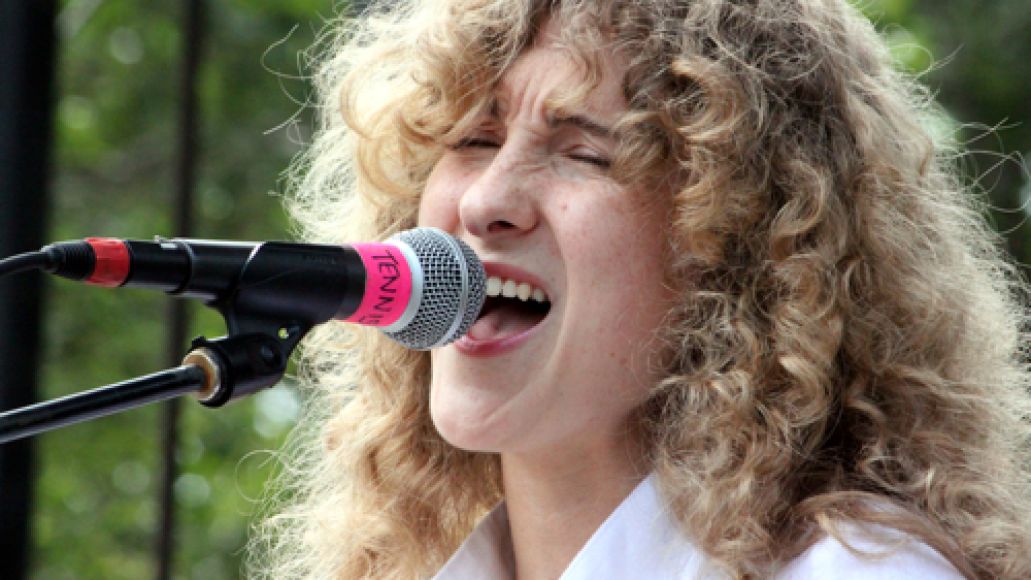 Big news in the world of Denver indie-pop duo Tennis. As Gorilla vs. Bear reports, the band has announced that The Black Keys’ Patrick Carney will produce their upcoming sophomore LP, the follow up to to this year’s CoS Top Star-earning Cape Dory. Also, ahead of the album’s early 2012 release, Tennis will soon unveil a 7″ single titled “Origins”, also produced by Carney, via Forest Family Records. We’ll post additional details on both records as they become available.

Below, also via Gorilla vs. Bear, you can hear Tennis’ brand new cover of The Zombies’ 1965 hit, “Tell Her No”.

The Black Keys' Patrick Carney to produce Tennis' next album