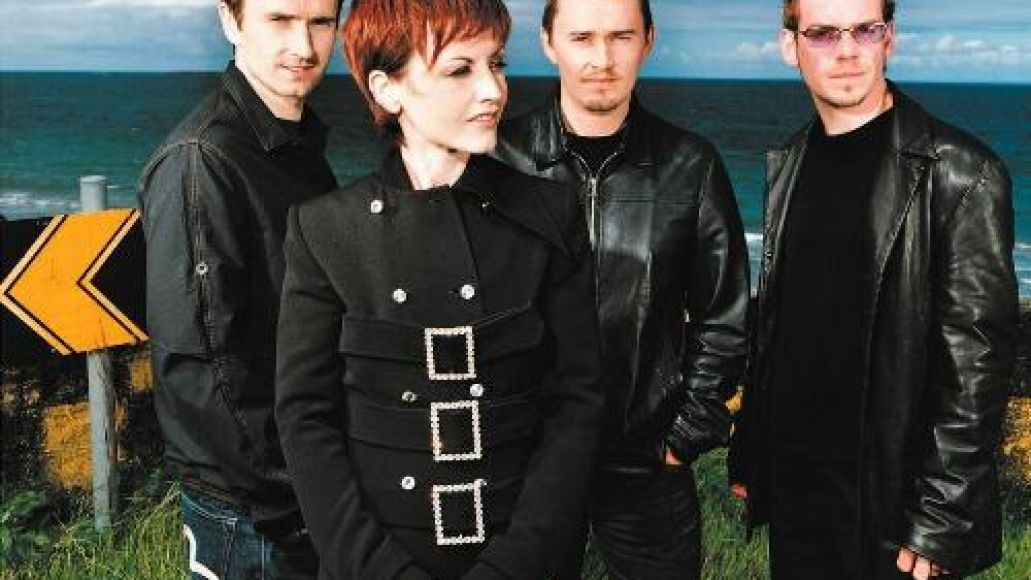 The last time we heard about the possibility of new material from Irish alternative-rockers The Cranberries, Ross and Rachel were about to finally get their shit together on Friends, 50 Cent was desperately trying to Get Rich or Die Tryin’ at the top of the charts, and some movie called The Return of the King was about to dethrone all other films. Unfortunately, Dolores O’Riordan and the band scrapped the sessions and their follow-up to 2001’s Wake Up and Smell the Coffee before going on an indefinite hiatus.

However, after getting back together in 2009 for some reunion shows, the rejuvenated outfit finally sat down this past spring with producer Stephen Street at Toronto’s Metalworks Studio. The end result was the their first album in over a decade, the eleven track Roses, which is now due for release on February 14th via Downtown Records/Cooking Vinyl.

Speaking with Billboard, O’Riordan said that the album “came together really nicely. A lot of the tracks were written without really thinking about it. They just came. I suppose we had more respect for each other and what we were doing. In the latter days, towards 2003, we were just kind of going through the motions a bit. Now we’re really happy and really appreciate what we have together.”

In support of the release, The Cranberries plan to tour Australia and March, with other shows to follow, including a leg in November America, later in the year. In the meantime, check out their new album’s tracklist below, along with the video for the band’s classic, “Dreams”.