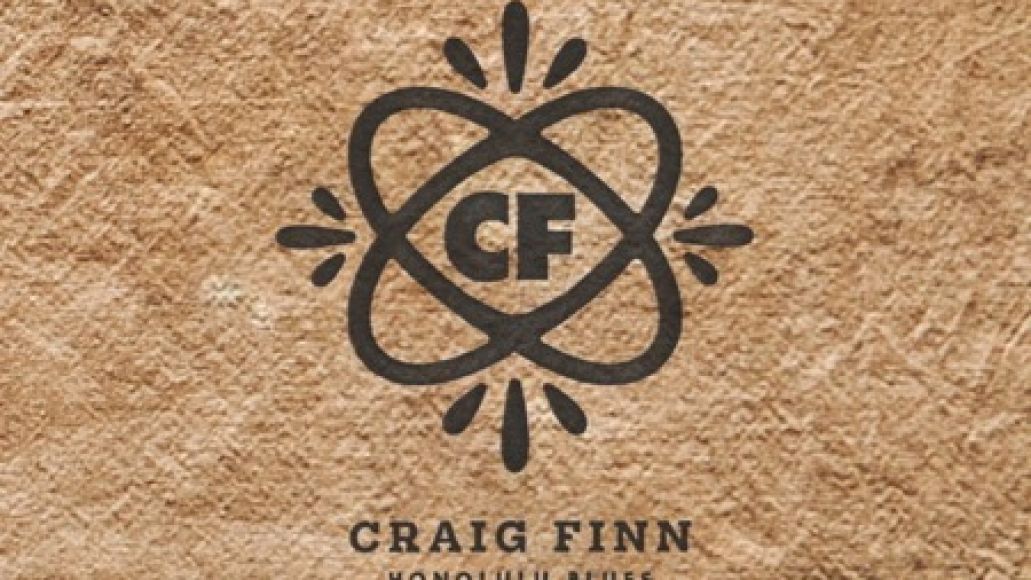 Next month, The Hold Steady’s Craig Finn will offer the first taste of his debut  solo album with the release of a two-song single. “Honolulu Blues”, backed by the b-side “Rented Room”, will be released by Vagrant Records on a limited edition 7″ vinyl for Record Store Day’s Black Friday event on November 25th. A digital release will follow on November 29th.

The as yet untitled album was produced by Mike McCarthy (Spoon, Trail of Dead) in Austin, Texas earlier this year, and features backing by members of White Denim, The Heartless Bastards, Phosphorescent, and Centro-matic. Look for it to hit stores in early 2012.

Below, you can watch video of Finn performing a track called “One Single Saviour”.