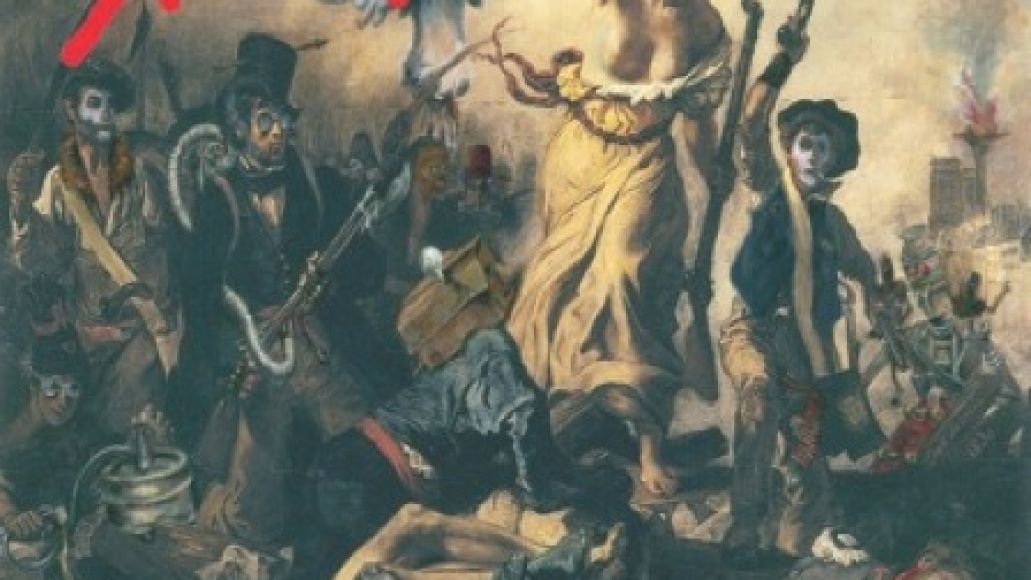 Seattle punk rock outfit The Spits have picked up the George Forman method for naming their releases. Following The Spits I, II, III, and IV (which have each been released through a different label), the outfit is once again going the self-titled route for their upcoming fifth album, The Spits V, which surfaces November 1st via In The Red Records. Below, you can listen to its lead single “My Life Sucks”.

The Spits – “My Life Sucks”

Following the album’s release, The Spits will hit the road for a nine-date west coast tour, which includes a hometown record release show on November 4th. A complete list of dates follows underneath the album’s tracklist.