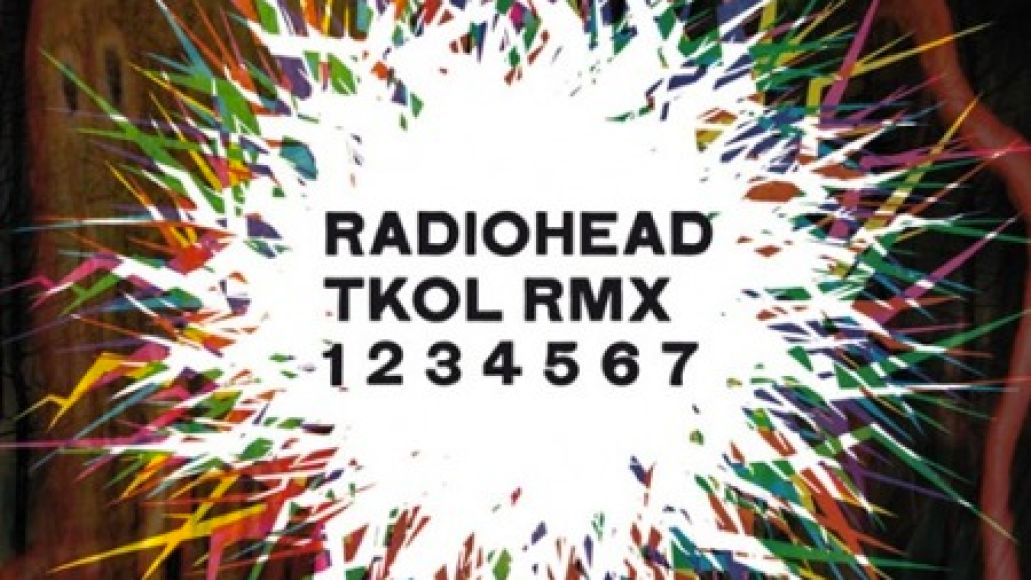 Radiohead‘s new remix album TKOL RMX 1234567 is out both digitally and on CD in one week’s time (October 11th) via tbd Records. Now, the band’s website reports that on the day of the album’s release, Thom Yorke, along with contributing remixers Jamie xx, Caribou, Lone, and Illum Sphere, will deliver a live DJ set online from via The Boiler Room. The performance will run from 8pm – 11pm BST (3pm – 6pm EST).

Until then, you can stream TKOL RMX 1234567 in full below, via The Hype Machine.