Here we are, concluding yet another long week in the chapter of each of our lives. It’s been tough. We lost Steve Jobs, the Yankees choked [ed. not everyone views this as “tough”], and Ashton and Demi are getting divorced. One might want to see what the bottom of a bottle of Jack looks like after a week like this, but I urge you not to do that. Take a little nip if you must, but let our mp3s this week be a helping hand out of the maudlin haze and back up into the saddle, so you’ll be ready to face another long week in the endless succession of long weeks that will make up our long lives. 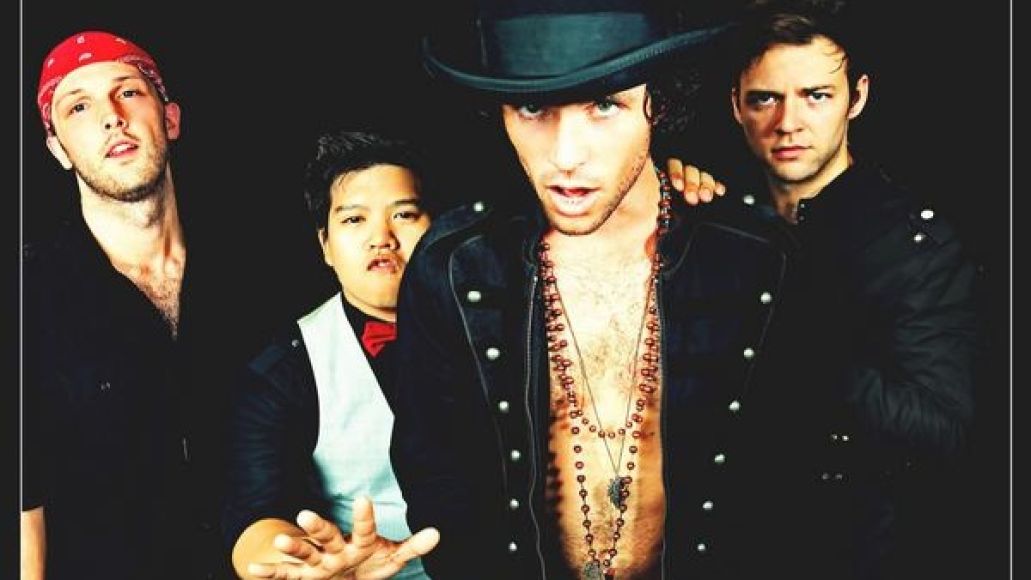 This song has has taken up residence on my portable music player, not just because it’s a solid track but because this extended summer we’re having in Chicago needs a themesong. “Tightrope” works nicely in this more poppy garage re-revival track. –JL 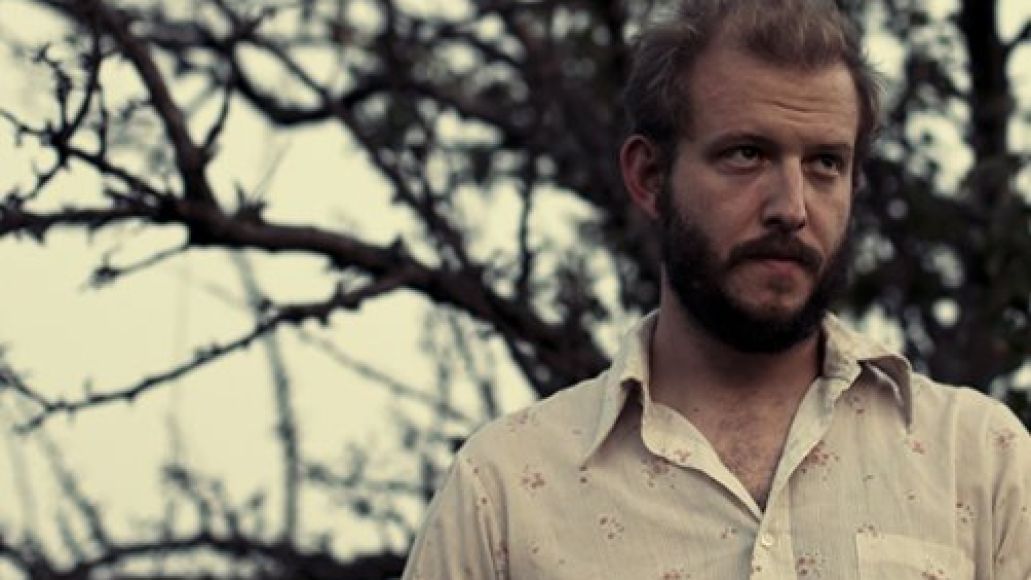 Don’t forget that everyone covers Bob Dylan because he wrote good songs. And don’t forget  Bon Iver/Justin Vernon has a whole fakebook full of covers at the ready. This song makes too much sense. -JL

Bon Iver – “With God On Our Side” (Bob Dylan cover)

The fecundity of Boris tunes this year alone is noteworthy, not to mention that their forthcoming album titled fucking obviously New Album is their third release in 2011, but also their fifteenth of their career. Hearing these Japanese stalwarts play around with pop, noise, drone, and metal has been one of the delights of my year, and  their “extreme pop” here continues the trend. -WR 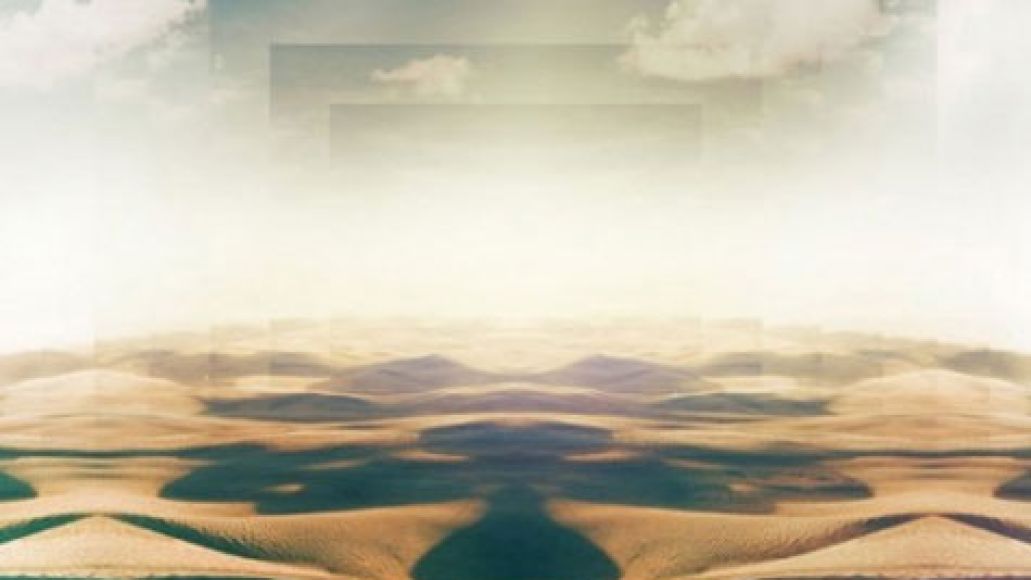 Known for his uplifting, conscientious rhymes, Chicago MC/actor Common takes his work in the exosphere with the ELO-sampling, No I.D.-produced single, “Blue Sky”. The bragadocious nature of hip-hop is given a slice of humble pie thanks to Common’s pious street poetry and a truly elated beat. What’s that they say about the sky being the limit? -CC 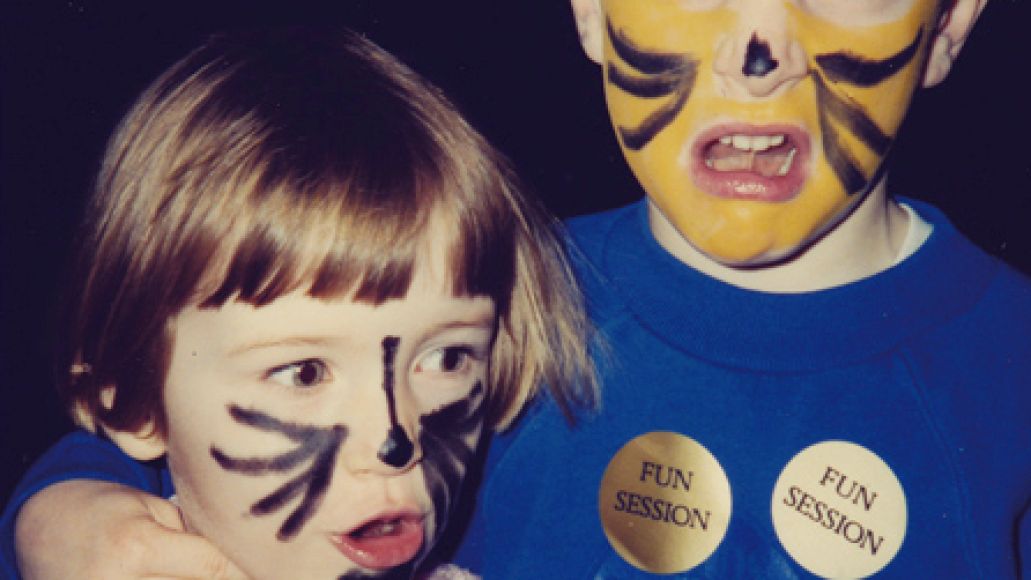 A few weeks back, we dropped a new Daughter track, and it went over pretty well. We’re confident this one will do the same –WR 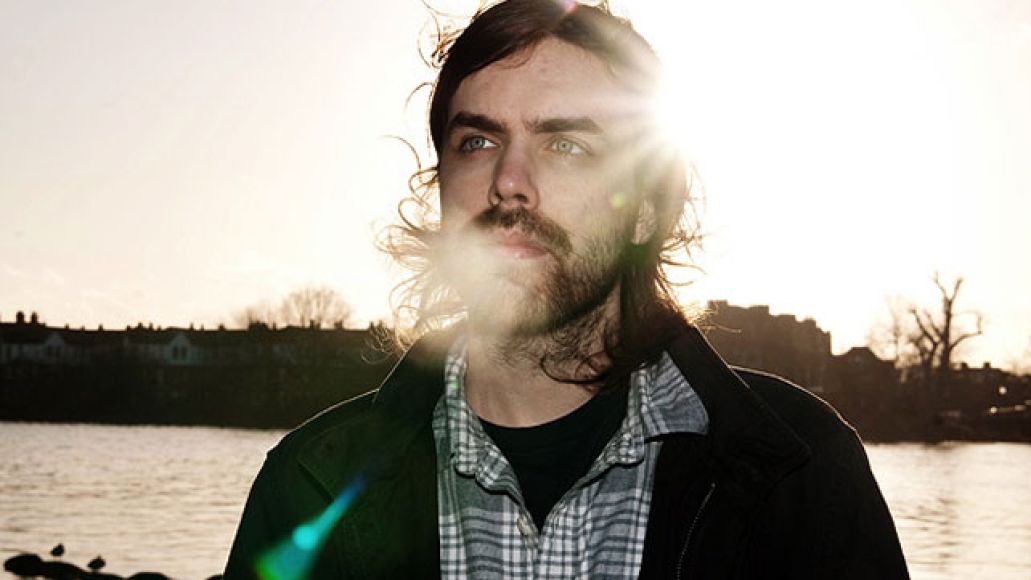 This track begins in some blessed-out head shop, travels to the world of a dark 80s dance club, does a bunch of coke, and then becomes a funky commentary on the 80s dance club era all during its 23-minute lifespan. That’s what we in the “biz” like to call a “Corey Feldman”. “Corey Feldman” away, everyone. -WR 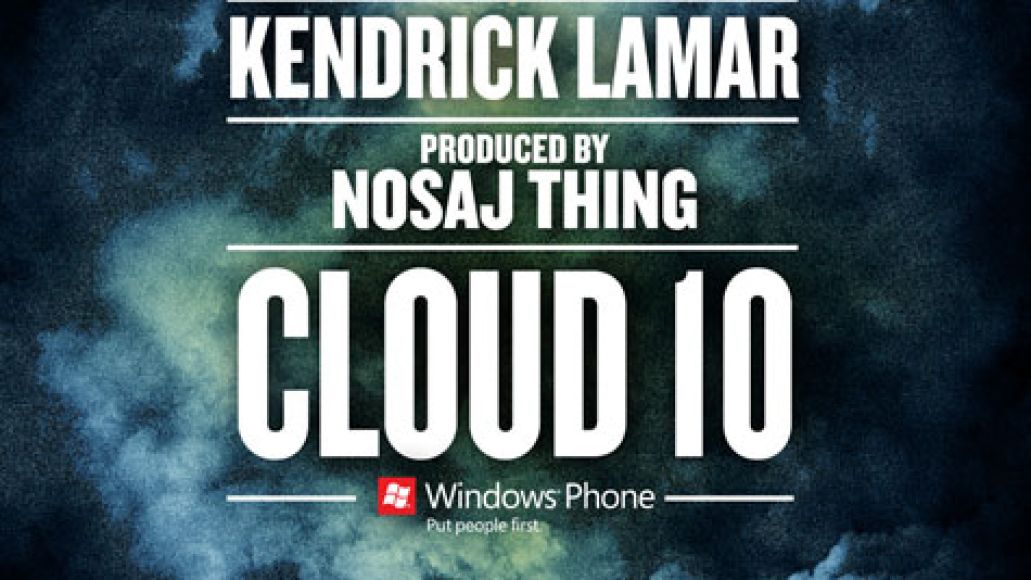 I’ve said it since I first stumbled upon Nosaj Thing’s music: Nosaj Thing needs to produce some major hip-hop beats. And here we are. He did a beat on Busdriver and Nocando’s Flash Bang Grenada, and now he’s got a cut with hip-hop quick riser Kendrick Lamar. -WR