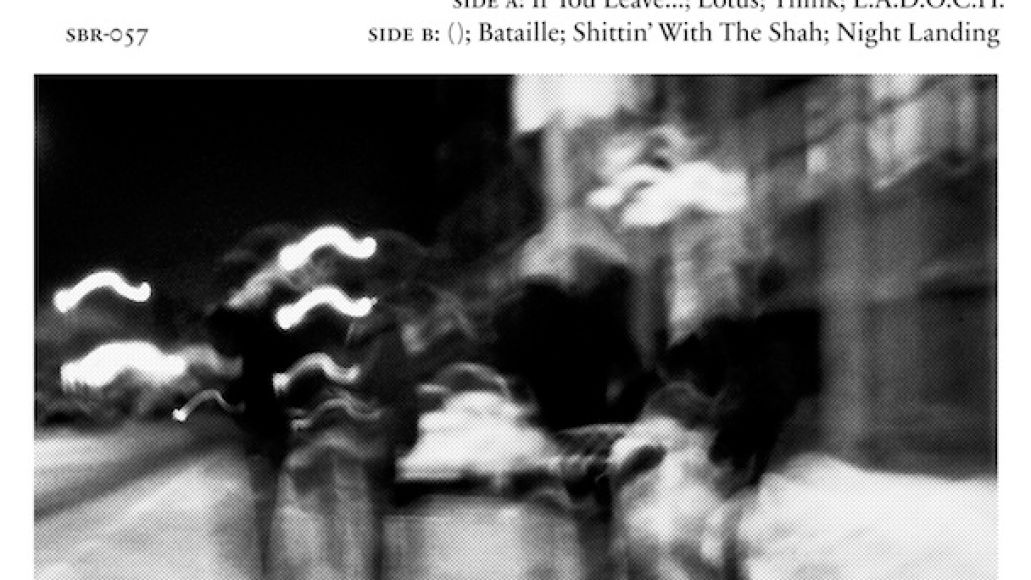 “Scary” is usually not found in the common vernacular of describing Hardcore music. It’s a forgone conclusion when played for your mother, but far too reductive when played for the back of the house. “Scary” also implies novelty, a word most bands are pretty scared of.

We don’t embrace the horror in music quite in the same way that we do with movies or books even. And the fact that horror is relegated to a sub-genre in most forms of art seems indicative of how sacred an emotion fear actually is; we feel more comfortable if we can ascribe some ghoulish images to it and trot it out once a year. I call bullshit. I say there’s much more fear going on in music than we write or talk about, but it’s far too hard to admit. Musicians don’t want to pigeonhole their songs into a feeling that isn’t sexy or cool, or worse be looped in to any sentence with Marilyn Manson. Fear isn’t funny or snarky or easily articulated, but it’s always lurking just underneath what we feel.

When I first heard The Men, it was like someone threw a bucket of cold water on me. Their record Leave Home is one of my favorite albums of the year, and the tortuous scene at the end of Side A ranks as one of the scariest songs I’ve ever heard. “L.A.D.O.C.H.” is a postcard from the depths. It’s life detuned. It’s a peephole into a rank basement with a man who summons foul sounds from an other-worldly plane. If The Swans do it for you, “L.A.D.O.C.H.” takes it a level deeper. There’s something about this song that burrowed into me and made me feel just terrified, especially when Chris Hansell screams “The bringer of everything/nothing is here to stay” with just the drums in the background.

That’s not saying it will do that to everyone, nor is that the song’s intention, but fear is personal and irrational. Describing your nightmare to someone may make them laugh. “L.A.D.O.C.H.”, the ugliest cousin of the Brooklyn Hardcore “pigfuck” tunes, makes me fucking scared.