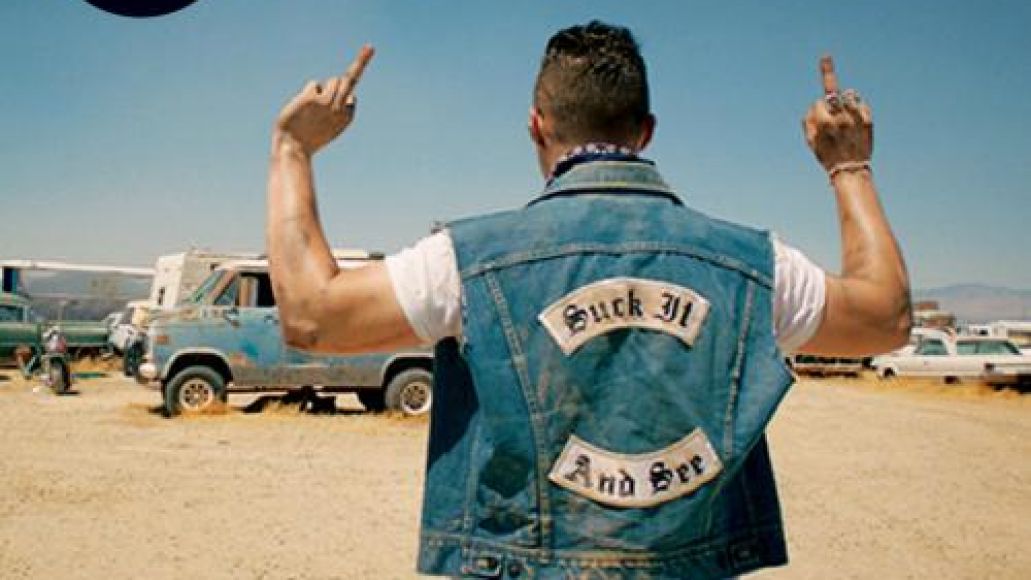 On October 31st, the Arctic Monkeys will release their latest single, “Suck It and See”, on digital and vinyl formats via Domino Records. Purposeful or a mere coincedence, that effort’s B-side is the aptly-titled “Evil Twin”, which the band previewed during their show in St. Louis last night. A bass-centric cut, with a decidedly dark bent to it, “Evil Twin” is a tight, medium-speed jam in line with much of the other cuts that actually made the final cut. Take a listen below (via We All Want Someone).

Suck It and See the album is out now.