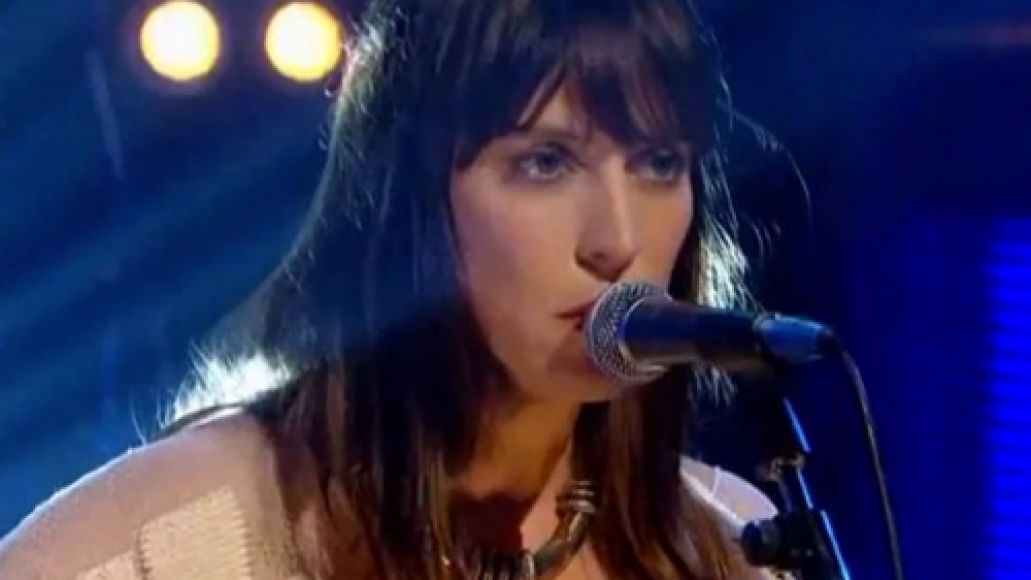 In the pre-recorded follow-up to Wednesday’s episode of Later… with Jools Holland, which aired on Friday night, Bon Iver played Bon Iver standouts ”Perth” and Calgary”, Feist showcased Metals‘ ”Bittersweet Melodies”, and Mastodon rocked out to The Hunter‘s “Curl of the Burl”. If you missed it (hopefully because you were dancing hard to Supreme Cuts at Pianos), the video relay is posted below.

Mastodon – “Curl of the Burl”: