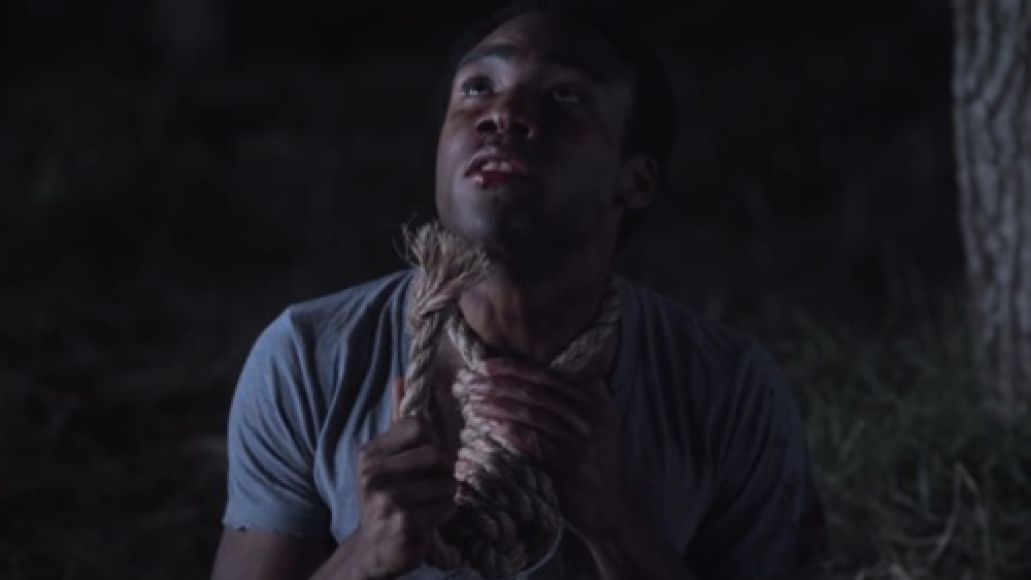 Childish Gambino, the hip-hop nom de plume of actor/comedian Donald Glover, came to initial fame on a wave of nerd-friendly, girl-crazy rhymes. But the music video for “Bonfire”, the lead single from his upcoming debut album Camp, sees Mr. Gambino paint himself into a much scarier world. We’re not willing to spoil the plot, but the preceding effort takes summer camp and makes it into something truly dark and twisted. A Hollywood-quality acting job by Glover also helps you forget about stuff like this. Consider this the one true, earnest scare of your otherwise bland, candy-filled Halloween. Check it out below.

Camp is out November 15th via Glassnote Records.