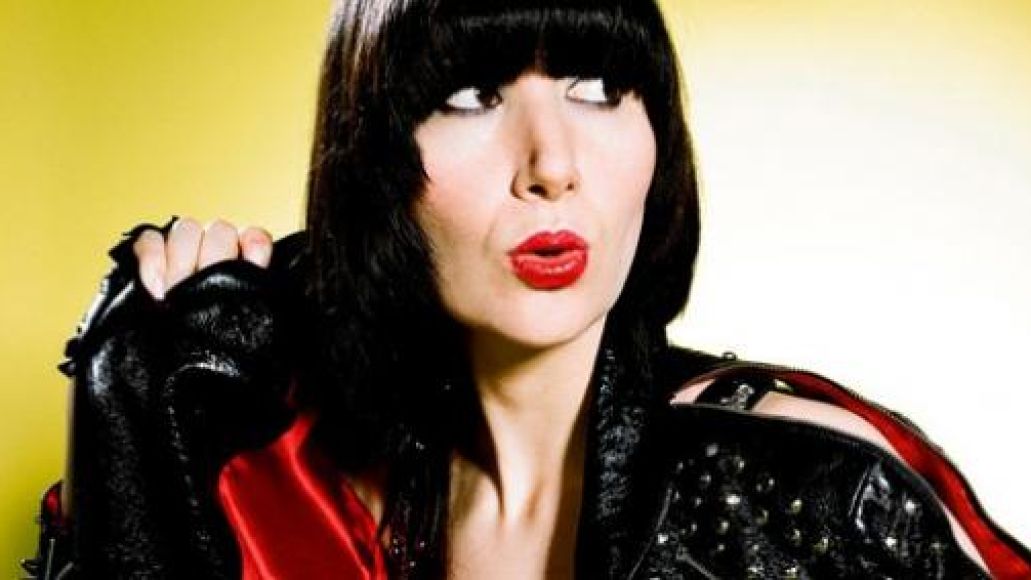 When Karen O isn’t busy with her “psycho-opera”, the Yeah Yeah Yeahs frontwoman utilizes her time by covering Willie Nelson for burrito companies. It’s a lot cooler than schlepping butter, that’s for sure.

O’s rendition of Nelson’s “Mammas Don’t Let Your Babies Grow Up to be Cowboys” soundtracks Abandoned, a short film commissioned by The Chipotle Cultivate Foundation to “raise awareness about the economic hardship family farmers face in the increasingly industrialized American agriculture system.” We won’t spoil much, but the four-minute clip is heavy with metaphors regarding the future of self-functioning farms as told through the lens of a bunch of juvenile delinquents vandalizing a local farmhouse. The cover is a perfect choice, with O’s rendtion full of a sullen, yet grandiose feel and a new, more eery take on the song’s message of condemnation. Check it out below (via Fast Company).