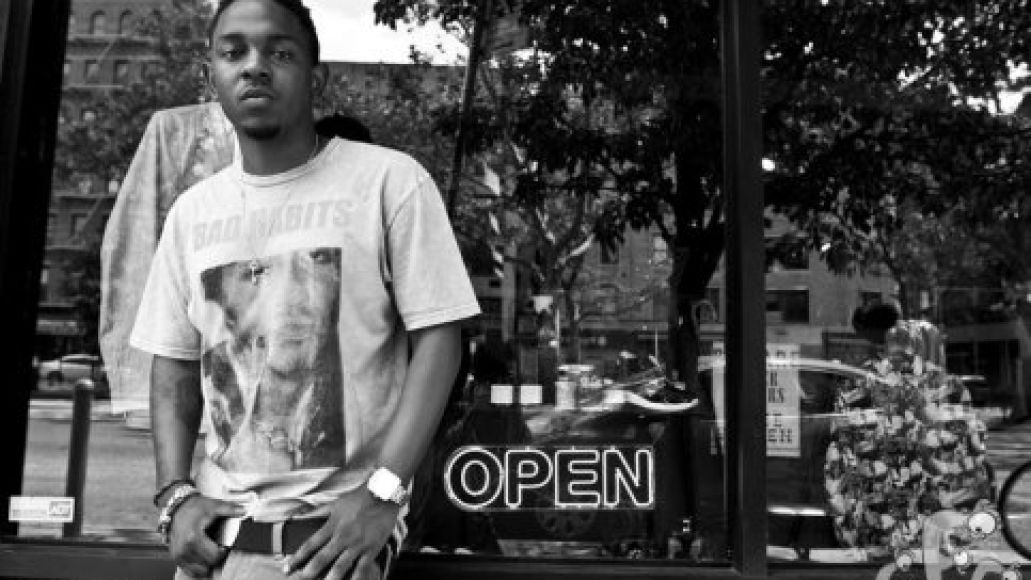 Compton, CA rapper Kendrick Lamar‘s stock is on the rise. Along with a Windows-sponsored track in “Cloud 10” and a remix of Foster The People’s “Pumped Up Kicks”, the MC will also join Drake and ASAP Rocky on tour after hitting up the CMJ Music Marathon later this month. All that in addition to his highly-lauded Section.80 mixtape from earlier this year, and we think it’s safe to say the kid’s got star potential. It’s that very charisma that’s on display in the video for “Rigamortis”. In simple settings like an art gallery or on the city streets fronting a jazz trio, Lamar spits his verses over the simple horn loop like a machine gun, all with a detached yet whole captivating presence to him. And he’s a nice guy to boot, giving his fallen enemies their last rites. Your favorite rapper is dead. Amen.