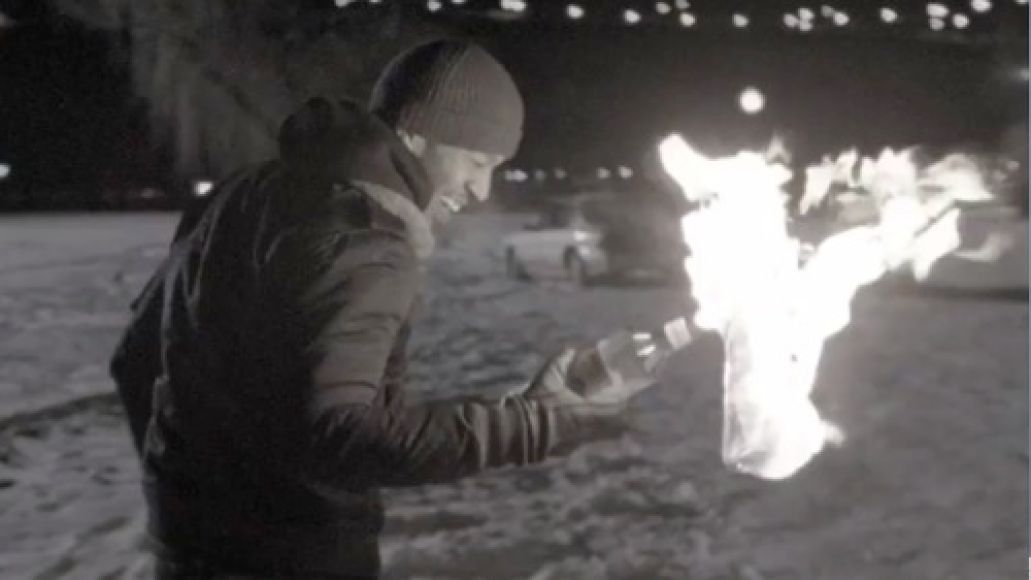 Following last June’s travel video for “Marujuana”, rapper Kid Cudi and actor-turned-filmmaker Shia LaBeouf unite once more for a gruesome short film inspired by Cudi’s song of the same name. Fellow emcee Cage has a starring role alongside Cudi, with LaBeouf serving as director. There are also new soundscapes scored specifically for the film by Cudi and collaborator Dot Da Genius.

In the 10-minute affair, Cudi and Cage recount their game of serial killer one-upmanship before turning on the camera crew who has caught every gory detail of their increasingly disturbing spree. Watch the entire thing below.