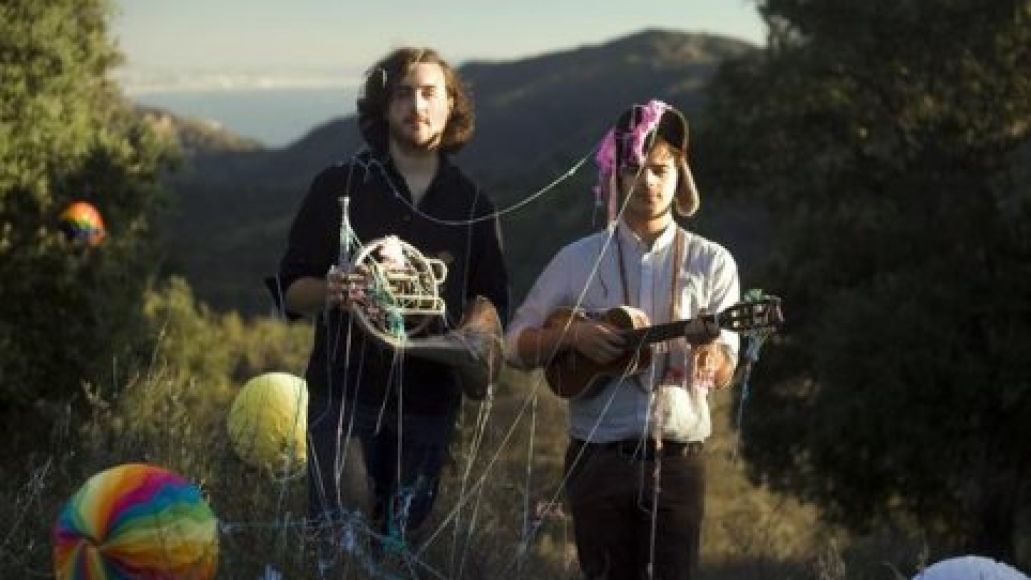 The lads of Pepper Rabbit create a blend of complicated yet joyous pop and psychedelic music. On top of their songwriting skills and mastery of a slew of instruments, they’ve also cultivated a well-developed business acumen, a trait they display in the music video for “Murder Room”. Slaving away at a dead-end taxidermy business, the duo turn their financial luck around by making the decision to start focusing on an under-served market in their chosen field: preserving people. They may take a little longer, but a well-done human is worth at least eight racoons. Check out the clip below (via Streogum).