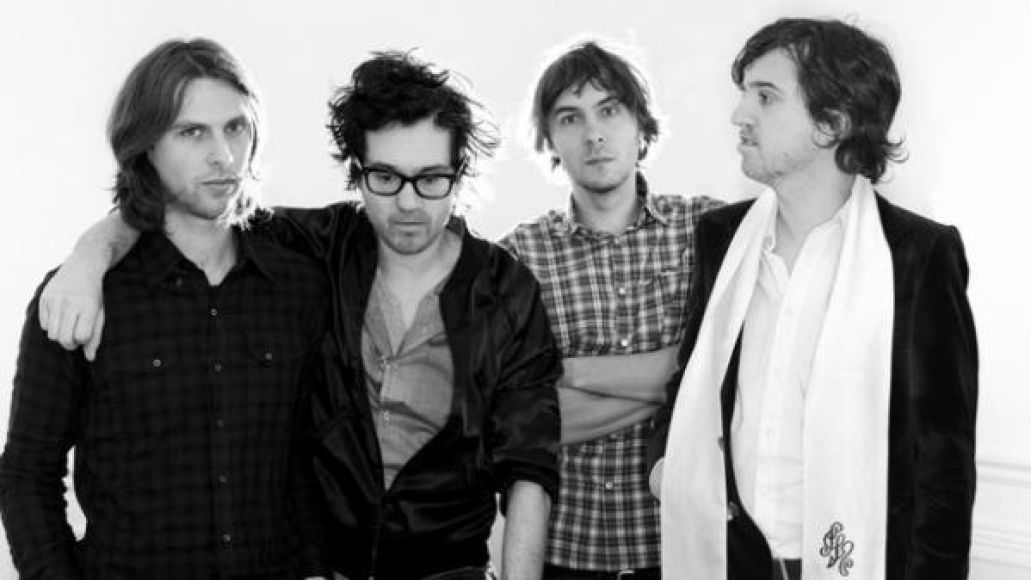 From a Mess to the Masses is the new documentary chronicling Phoenix’s meteoric rise to fame both on stage and off. After airing on European television channel Arte last week, the entire 53-minute Sorriano Franciso and Antoine Wagner-directed film has hit the web. Check it out below with your favorite movie-watching snack (via TwentyFourBit).

Video: Phoenix's From a Mess to the Masses documentary