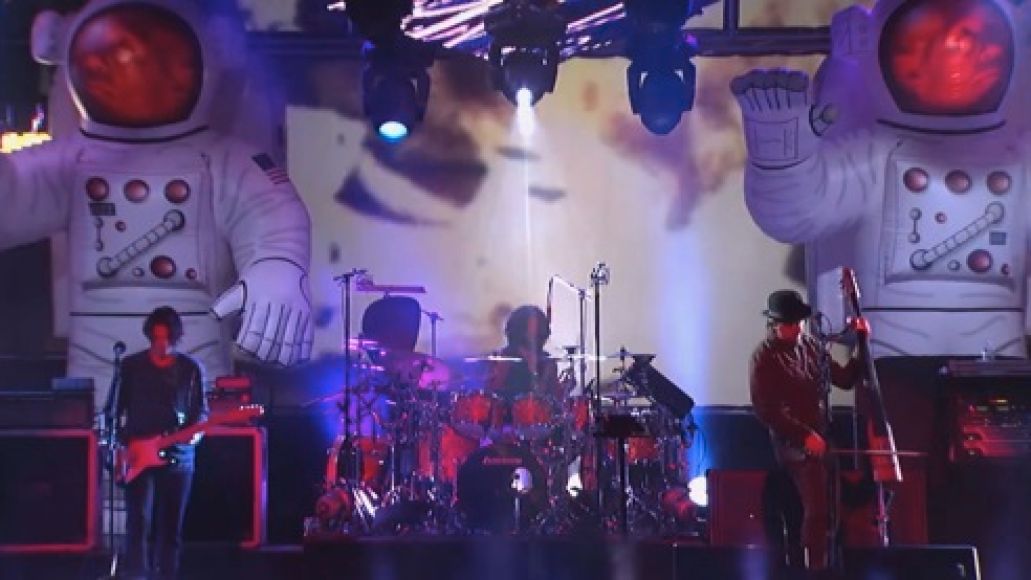 The band also performed “Jilly’s On Smack” as a web exclusive. . Check it out below.