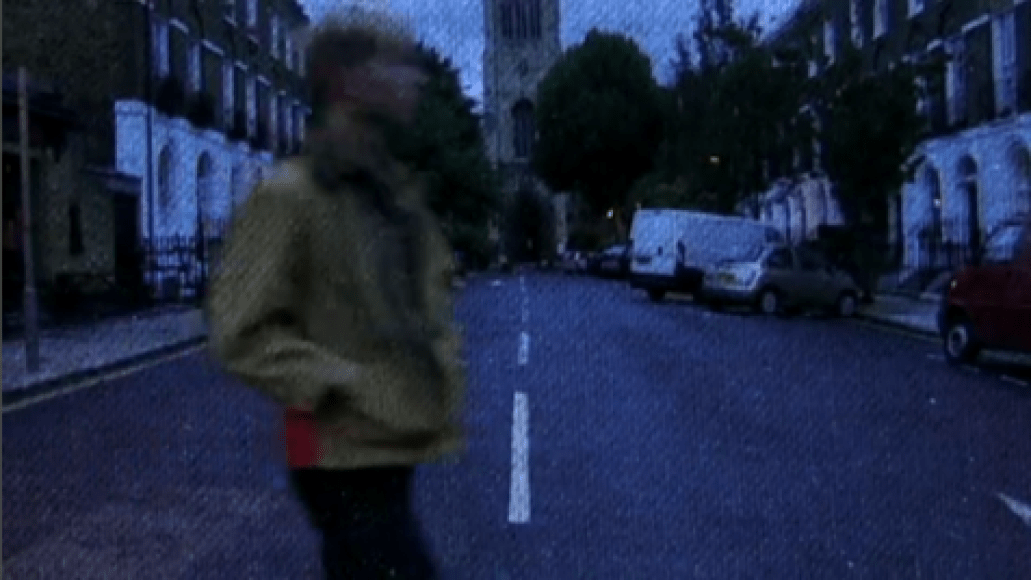 As The Drums were gearing up to release their sophomore album Portamento, the Brooklyn indie poppers used the lo-fi visual techniques of “What You Were” to portray an emotional sentiment. Now that the record’s out, the band is once again relying on simple presentation techniques to hint at something profound in the video for “How It Ended”.

“We wanted to convey a tone of recollection, memory, and longing,” director Patrick Roberts told SPIN.com. “While the lyrical content could refer to a person, we wanted to play with the idea that it could also refer to a place.” To do just that, the clip features frontman Jonny Pierce walking around London. The simple concept comes to life, though, thanks to the grainy, almost dull camera filter, which gives the piece the look of a decidedly older oil painting. Check it out below.