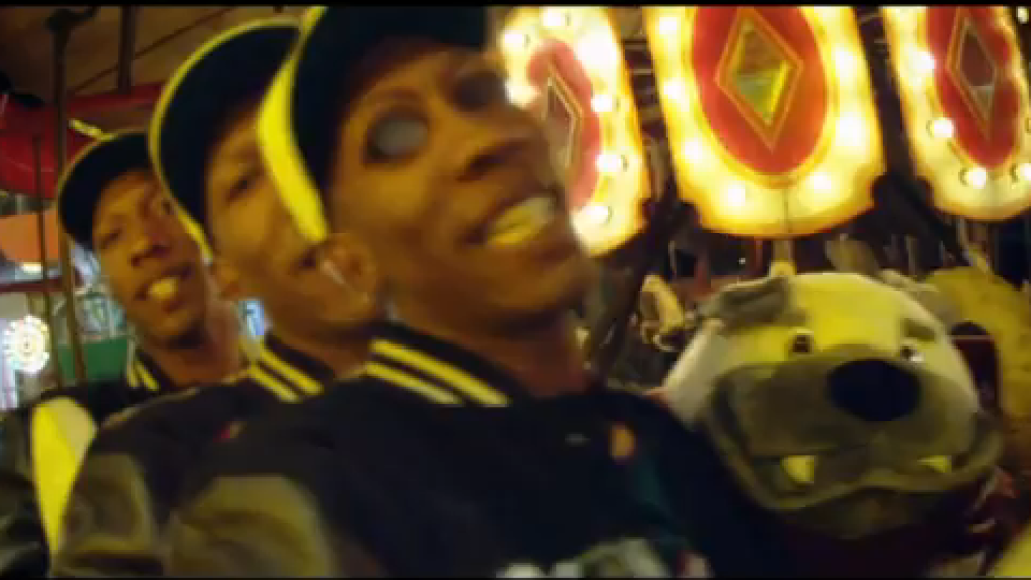 OFWGKTA off-shoot group The Internet (Syd tha Kyd and Matt Martian) picked All Hallow’s Eve to drop the video for their track “Cocaine”. What starts out as a sweet, romantic time at the local county fair between Syd and some random chick quickly devolves into a drug-fueled trip, complete with an ending straight out of some awful PSA. Figures anyone associated with Odd Future would pick trick instead of treat. Check it out below.

Update: According to an issued press release, The Internet will release its debut album, Purple Naked Ladies, before year’s end via Odd Future Records.