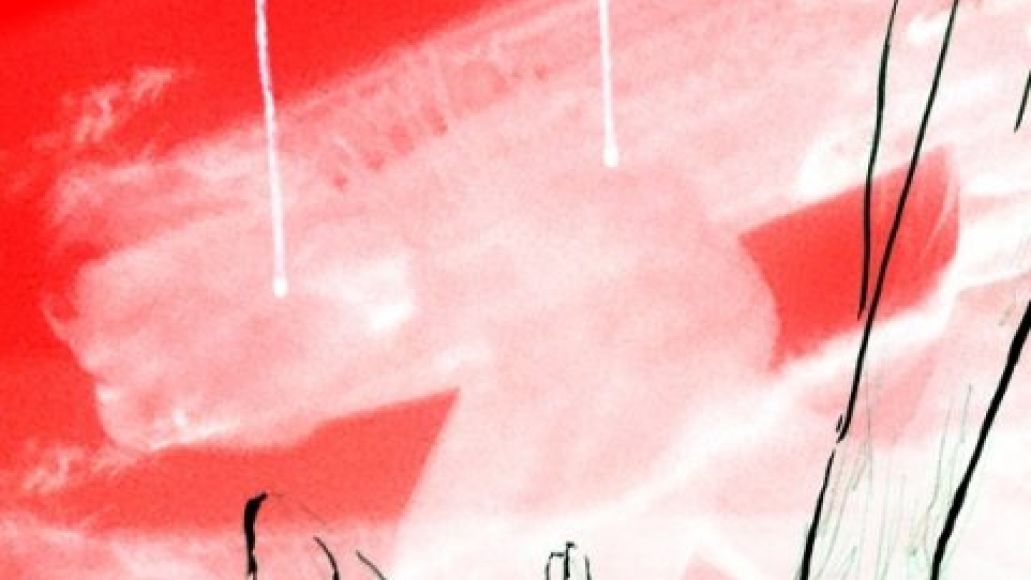 Tonight, Chipotle enthusiast and Yeah Yeah Yeahs frontwoman Karen O. unveils her “psycho-opera” Stop the Virgens, which debuts as part of the festivities surrounding The Creators Project’s Monster Arts and Culture Festival. Before the curtains part, though, the world outside of Brooklyn’s DUMBO neighborhood gets its first sneak peek of the extravaganza thanks to the opera’s trailer. And, as we assumed from day one, “psycho-opera” only begins to describe the whole affair.

Originally envisioned as an album some six years ago, Karen O. decided that the material “was much broader than putting it out as a rock record.” Created alongside production designer K.K. Barrett (Where the Wild Things Are, Lost in Translation), the piece made the transition to the stage, where it turned into the story of “an assault on the tragic joys of youth, fever dreams drenched in visual seduction, a cathartic spell spun through a cycle of nine songs.” The trailer paints a fairly intimate look at the process behind the show along with a few beautiful and heart-wrenching images. AS YYYs bandmate and the show’s musical director Nick Zinner put it, “It’s going to blow people’s minds.” Check it out below.

The Creators Project is also giving away tickets to the production, with more details on their Facebook page. Additional ticket info and showtimes can be found here. Stop the Virgens runs through October 22nd at St. Ann’s Warehouse.