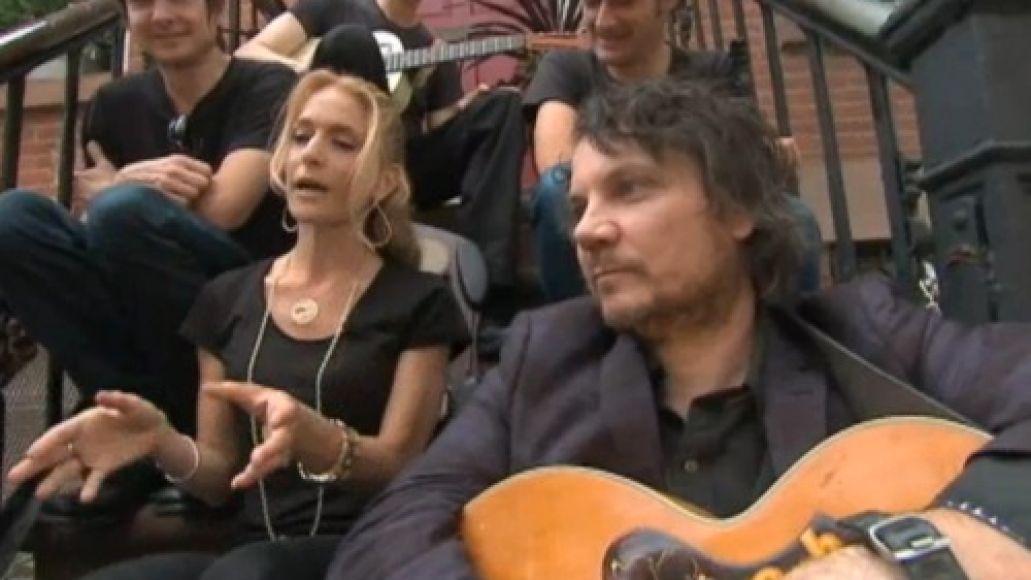 Talk Stoop is a New York City television program which sees random celebrities chit chatting on city stoops. It’s also the program shown 24/7 in every single New York City cab. Recently, Chicago rock titans Wilco appeared on the show, where they discussed their history, being labeled as ‘country’ on iTunes, and their worst interview experiences. If you’re not in NYC next week (though, you should be), here’s your chance to check it out for yourself in the video below.